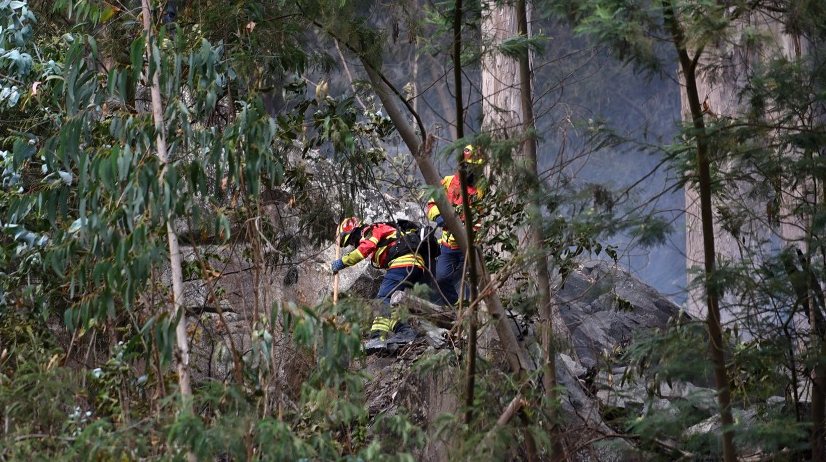 One of the first significant fires of the “season” on the island was reported to be extinguished overnight (photo from the Journal). The fire started on Tuesday night in Pedragal – Moledo dos Gatos, in Campanário, and initially spread, causing two fire brigades to attend – Ribeira Brava Volunteers and Câmara de Lobos Volunteers – a total of ten firefighters were involved. The Regional Civil Protection Office announced last night that the fire had been extinguished.

Meanwhile, Susana Prada, Regional Secretary for Environment and Natural Resources, revealed that in contravention of a directive that came into force on 15 June, the Forest Police detected 11 illegal fires, the last one being yesterday in Machico. She deplored the fact that, despite awareness-raising actions on the ground, and a system of fines, people are still lighting illegal fires. She appealed to the population to be extra careful, especially in this heat, and stressed that fires are prohibited until 31 October.