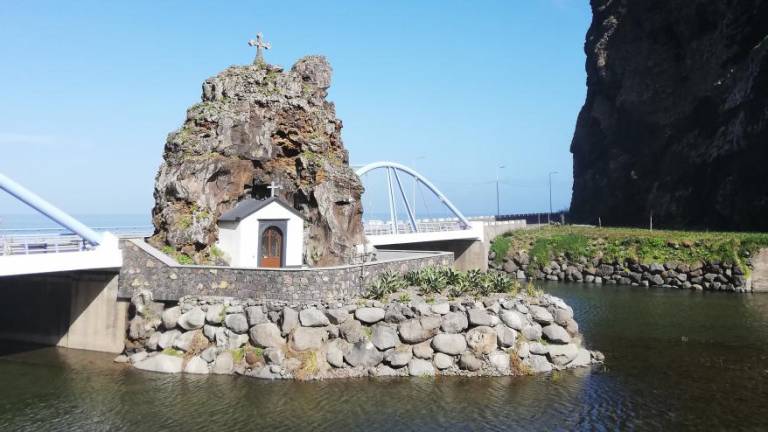 The Diario reports that Regional Secretary for Social Inclusion and Citizenship, Augusta Aguiar, representing the President of the Regional Government, yesterday afternoon attended the inauguration and re-opening ceremony of the Chapel of Calhau, in São Vicente. The work, financed by the municipality, had a budget of €60 thousand euros.

In the presence of the Bishop of Funchal, D. Nuno Brás, the secretary made a point of stating that “one of the strategic guidelines of this Regional Government, in the area of ​​culture, is to promote the appreciation and contribute to the restoration of material and immaterial cultural heritage”.

The minister took the opportunity to thank the tireless work of the Municipality of São Vicente and the Private Institutions of Social Solidarity of the municipality that, daily, work for the local population 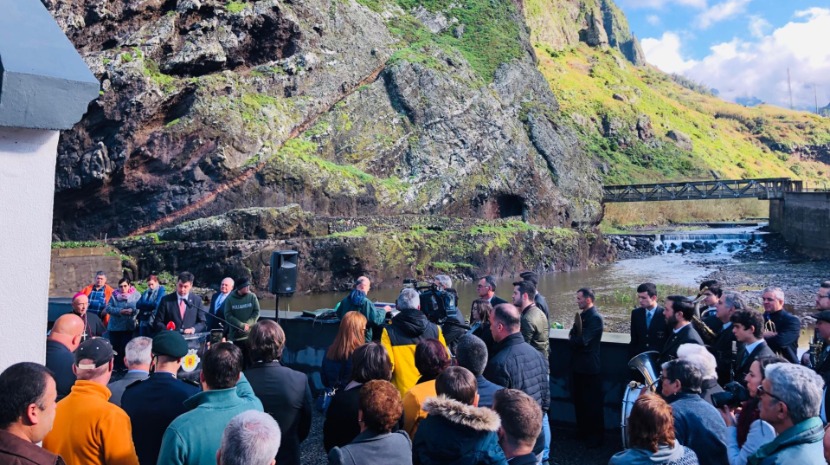 The work involved both the interior and exterior of the chapel. The mayor added that the authority will continue to make investments in order to recover the built heritage of the municipality, and that, although this Chapel belongs to the Parish, “investments like this are for the entire population of the municipality of São Vicente”.

On behalf of the Regional Government, Secretary Augusta Aguiar assured the assembled that “the population of the municipality of São Vicente can continue to count on the support of the Regional Government in this and other areas, namely in the maintenance of health and education infrastructures, in the maintenance of roads and the safety conditions of the populations, in social support, through the various local institutions and always in conjunction with the city council ”.