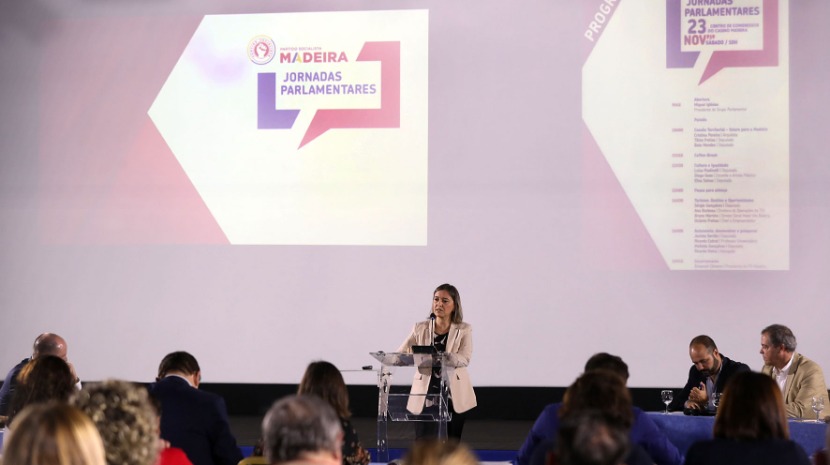 JM reports that Ana Barbosa, TUI’s director of operations for Madeira and Porto Santo, has expressed her concern about the constraints of Madeira Airport, which is partly the cause of the drop in the number of flights.

She has clearly in agreement with this blog as, speaking in the panel on the theme of Tourism, in the Parliamentary Days of the PS, the official defended the importance of the contingency plan to cope with the conditions of Madeira Airport, pointing out that an alternative is needed, which passes through Porto Santo – an option that has been promoted here for many years. In addition, when Funchal airport is closed, Ana Barbosa understands that there is to create exceptional conditions within the infrastructure itself, such as keeping restaurants and other services open all night to respond to customers.

Again, concurring with views expressed here, she also criticized the lack of strategy and control over the emergence and construction of new hotels, considering that too many beds could cause a “price war” and points out that such a price drop could have a detrimental effect on the perception of destination quality and the level of the typical customer looking for the Region.

For his part, PS (Socialist) Deputy Sérgio Gonçalves addressed the conjuncture that the tourism sector is going through, which points to a worrying scenario, accounting for the drop in the number of tourists, overnight stays and the Revenue per room. The parliamentarian listed some of the facts that contribute to this reality, pointing out the slowdown of the issuing markets, the “Brexit” and the slowdown of the German economy.

Paradoxically, he pointed to increased supply (bed numbers) as a concern. He also defended the importance of the requalification of the destination and the updating of the strategic documents, the implementation of measures and the definition of concrete objectives.

“Excess of hotel beds in the Region” 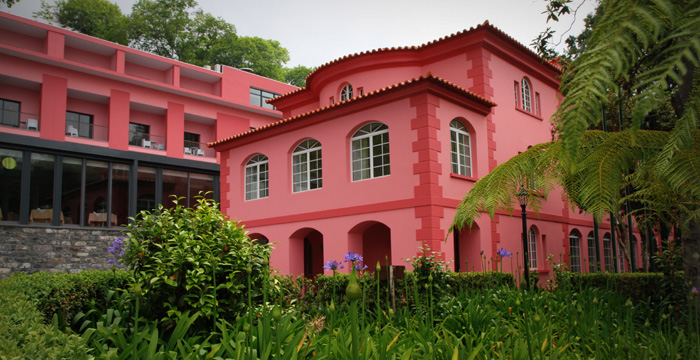 Raul Gonçalves, director of the Quinta da Serra Hotel in Jardim da Serra, addressed the differentiating factor of the unit he runs. As explained, this is the only hotel in Madeira whose restoration has a biological certification. Being a hotel that practices organic farming, it is also the largest employer in the parish of Jardim da Serra.

The official also stressed the importance of maintaining the genuineness of units like this, which always tries to involve the tourist with the local community.

At another level, he also pointed to the problem of airport constraints, the lack of skilled labour and the excess of hotel beds in the Region. Again, another subject this blog has been tediously banging on about for a number of years