… with the Regional President in attendance 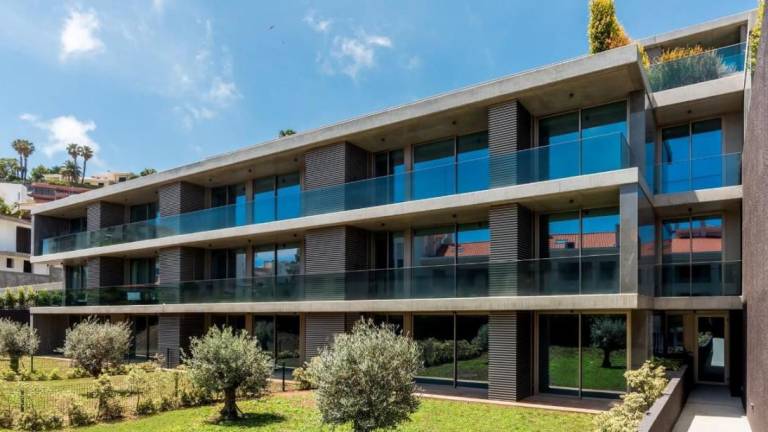 The Diario reports that tomorrow sees the inauguration of the Savoy Residence, another investment by AFA Imobiliária that becomes available to the population. Not quite on the same scale as its near neighbour, the Savoy Palace. Regional President, Miguel Albuquerque, will attend the opening at 5:30 pm.

Situated in Rua Papa João Paulo II, in Funchal, the new development consists of 21 apartments in a gated community, with typologies from T1 to T4 in a gross building area of ​​3000 m2. Parking is provided by 40 covered spaces and 10 outside places for visitors, each apartment having at least two separate boxed parking spaces. For younger guests, there is a playground that complements the property offer.

According to the promoter, the environmental commitment is reflected in the 968 m2 of common garden areas, the solar panel water heating system and the architecture of the south-facing apartments that allow natural light to enter.

Surprised to see the Diario giving the AFAR Group so much free publicity after some of the headlines they have been running about group companies recently!