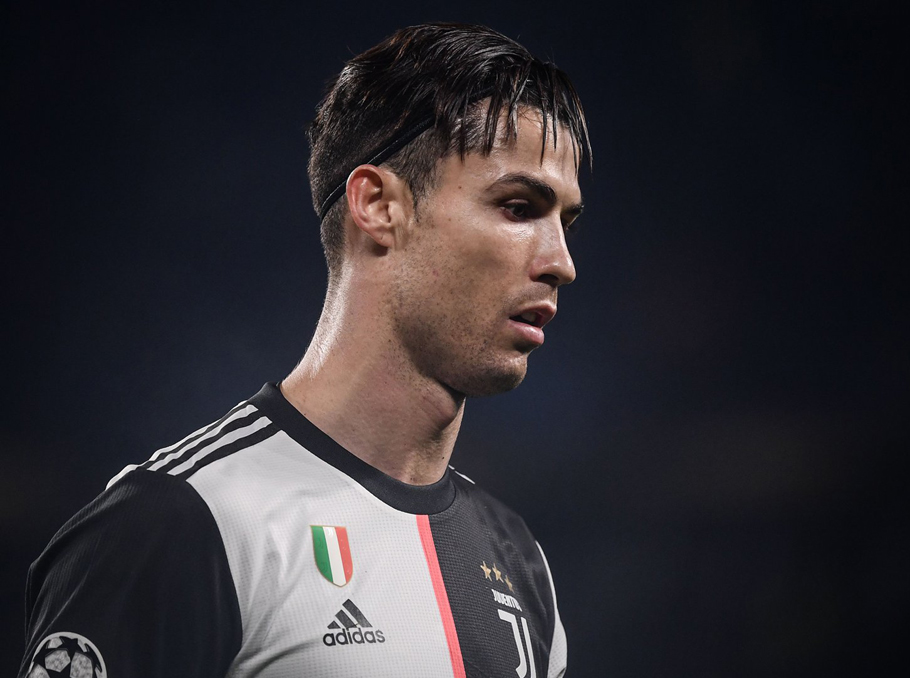 Juventus beat Atletico Madrid 1-0 in the Champions League group stage clash a couple of nights ago.

The UEFA website records that for Cristiano Ronaldo, it was his 175th game in European competitions, so he has now played the second most after Iker Casillas.

The 150+ club is made up of three goalkeepers, four defenders, three midfielders and just two forwards. Aside from Ronaldo, the other striker to feature is Raúl González, himself a long-time talismanic figure at the Santiago Bernabéu whose final campaign in the Spanish capital (2009/10) crossed over with Ronaldo’s first.