Funchal authorities back down 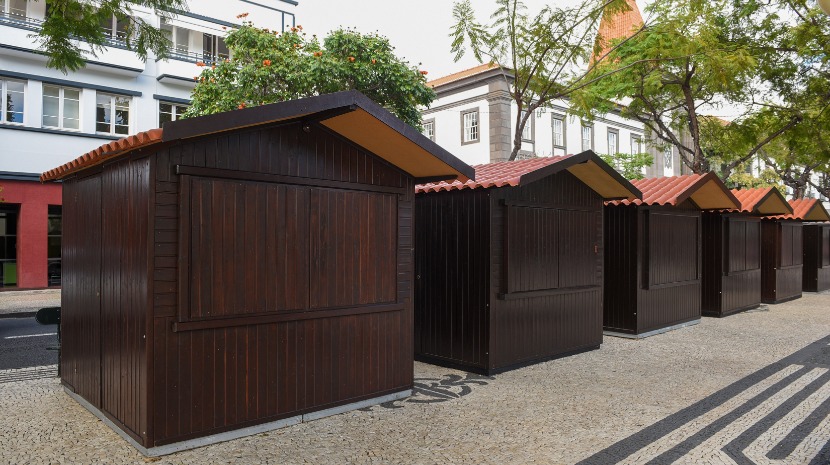 Funchal City Council decided yesterday to cancel the auction that it had planned for tomorrow for the licensing of the “barraquinhas” for the ‘Mercadinho de Natal’, in the Placa Central. Their dispute with the regional authorities has been making headlines locally for the last few days

The decision of the municipality comes because of the resolution published yesterday by the Regional Government that gave temporary administrative possession of that area of ​​the city to the regional executive, including the granting of licenses to traders. The resolution “imposes restrictions … to the esplanades and kiosks therein, by the use of exclusive way, by the Region, of the Placa Central of Avenida Arriaga between the Sé and Rotunda do Infante, Avenida Zarco, Rua Dr. António José de Almeida, Praça da Restauração, Jardim Municipal e a Praça do Povo, during the period between the date of adoption of this resolution and 31 January 2020 for the purposes of the “Christmas Market”.

Thus, the announcement published on Wednesday by the Funchal City Council, which determined the terms of the allocation of 16 licenses, and which required that only those who had the license could sell at the Placa Central is without practical effect.

The Government published a resolution yesterday, approved yesterday by the Governing Council, and legally supported the decision on administrative possession.