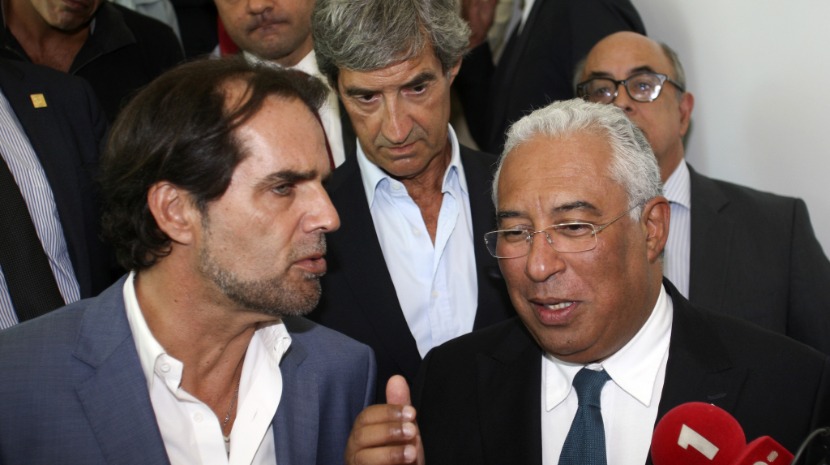 The Diario reports Prime Minister, António Costa, receives on Wednesday, in São Bento, his official residence, the presidents of the regional governments of the Azores, Vasco Cordeiro, and Madeira, Miguel Albuquerque. The meeting is scheduled to prepare the State Budget for 2020, which as far as both autonomous regions are concerned, is important as includes the transport subsidy for residents of both island groups. As far as Madeira is concerned the financing of the new hospital in Funchal is still subject to dispute.

Government official told the Lusa press agency that these two meetings, which focus on next year’s State Budget, will also be attended by the Minister of State and Finance, Mário Centeno, and the vice-presidents of the executives of both autonomous regions.

The first meeting, scheduled for 16:00, will be with the president of the Regional Government of Madeira, and the second, with the leader of the Azorean executive, scheduled for 17:00. Since António Costa has been re-appointed as prime minister following last October’s legislative elections, this will be the second meeting in Sao Bento with fellow socialist Vasco Cordeiro. 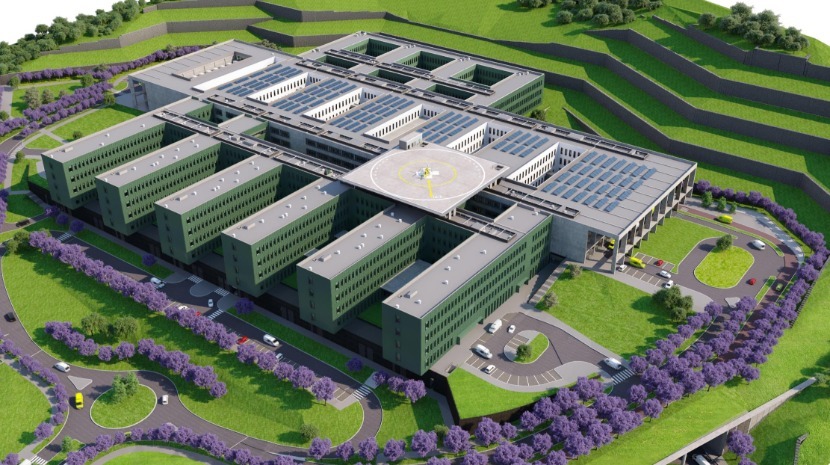 With regard to Miguel Albuquerque, on the election night of 22 September, when the PSD won the Madeira regional elections without an absolute majority, António Costa said he would keep “all the commitments” he has made with this autonomous region in respect of the new Funchal Hospital.

“I want to reaffirm the PS’s commitments to the Madeirans and Porto Santo, who, as we always said, would be independent of the governmental solution that might be found,” he said. António Costa then underlined the “commitments to ensure the principle of territorial continuity” and, financially, “to reflect in the interest of the debt of Madeira to the Republic the sharp reduction in the interest of the debt of the Republic in relation to abroad”.

“We are committed to continuing to work in solidarity with the institutions of the region to defend their interests in the negotiation of the next Community Support Framework and to defend the interests of the region in Brussels on open issues. We will work together. with the autonomous regions of Madeira and the Azores for the development of regional autonomy in the common interest of the regions and the Republic, that is, of Portugal, “he added.