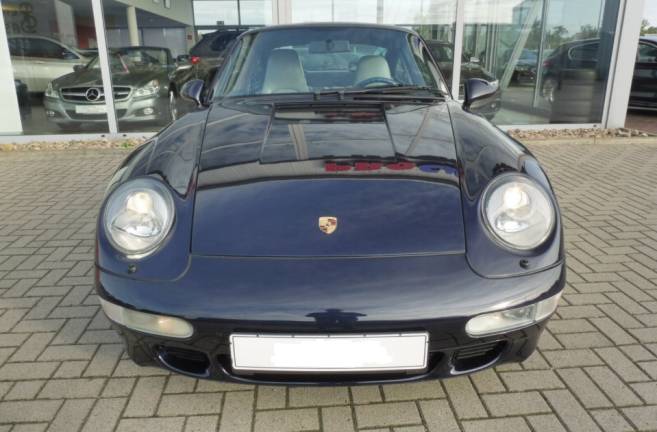 Porsche Following up on a post a week ago, the Diario reports that the Porsche 911 Carrera recovered from a Madeiran businessman who was for sale on the Order of Solicitors and Enforcement Agents website e-leiloes.pt was sold for €60,186 , more than three times the opening price. The highest bidding proposal was apparently made by a Portuguese paediatrician practising in Dubai.

The auction ran until the Wednesday morning and aroused considerable interest, with around 60 bids. The Porsche 911 Carrera is considered to be a collectors model and the auction reached the highest value of any car on the e-leiloes.pt site.

The car is registered in January 1994 and its registration includes a mortgage to the Funchal Finance Office and pledges in the course of two legal proceedings. The same Madeiran businessman once had another luxury car at an online auction. In 2017, Machico Finance put up for sale a Ferrari 360 Challenge model. Also at that time auction was very popular and the bidding went to €137,000.