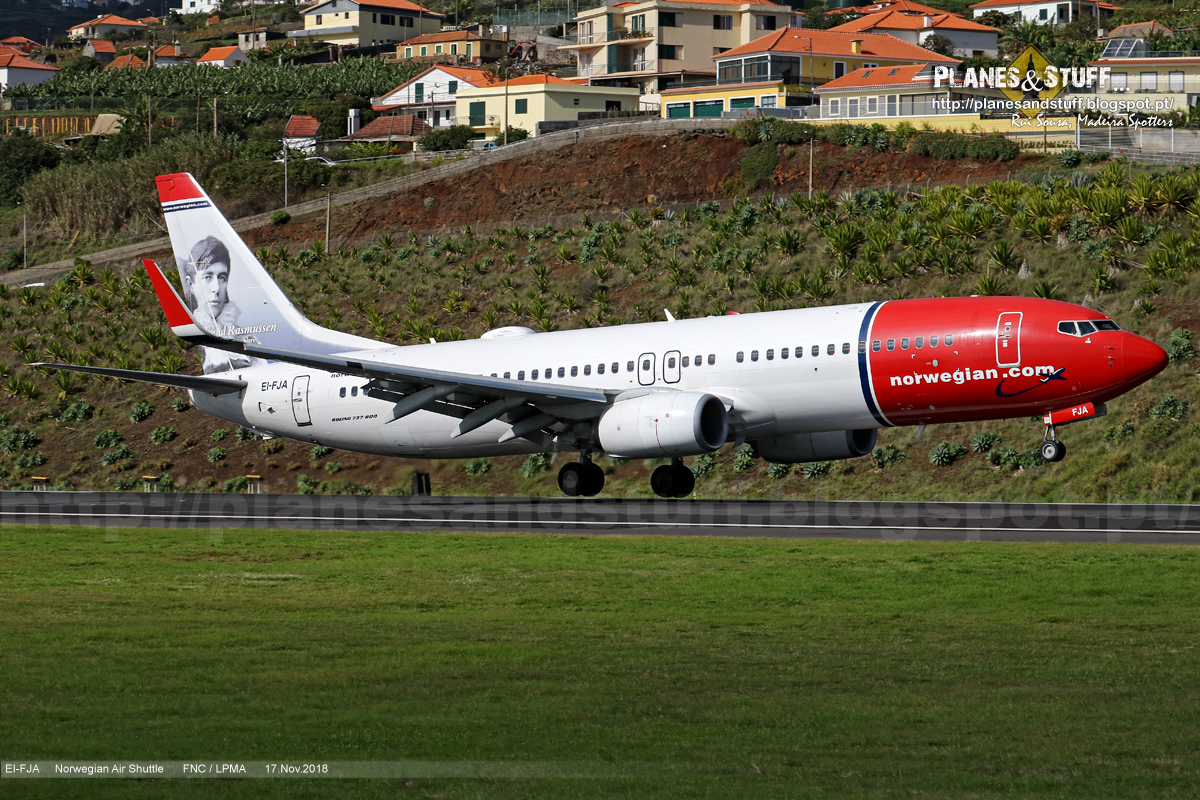 Reuters report from Oslo that Norwegian Air’s shares fell by 9% in early trade yesterday after the struggling budget carrier conducted its third share issue in less than two years on Tuesday. The airline has been active with various connections to Madeira, with flights from Gatwick on a weekly basis.

The cash call was the latest move by acting Chief Executive Geir Karlsen and Chairman Niels Smedegaard, both of whom were appointed earlier this year, to prevent Norwegian from joining the ranks of recently collapsed airlines.

The company raised 2.5 billion Norwegian crowns ($272 million) from a combined sale of shares and convertible bonds, which it said would cover its needs “through 2020 and beyond based on the current business plan”. The new shares were sold at 40 crowns each, a 13% discount to Tuesday’s closing price of 46.06 crowns. The company’s shares traded at 41.80 crowns at 0904 GMT.

Norwegian’s interest-bearing debt stood at a whopping 61.7 billion crowns at the end of the third quarter, and the company has this year replaced breakneck expansion with cost-cutting to regain profitability.

It plans to shrink its capacity by 10% next year, it said recently and has sold older aircraft as well as its stake in Bank Norwegian. In September it convinced bondholders to accept an extended deadline for repayment to preserve cash.

It also entered into a cooperation agreement with U.S. carrier JetBlue Airways that will funnel passengers into Norwegian’s transatlantic network, and offloaded an order of Airbus planes to a Chinese banking firm.

But credit card companies, fearing large liabilities in case the company did not survive, have held back payments, while engine problems on some planes and the grounding of the Boeing MAX fleet added significant cost.

Along with cost cuts and divestments, the share and bond sale reduces the overall risk of investing in Norwegian, said Danske Bank analyst Martin Stenshall, who holds a ‘Buy’ recommendation on the stock.

Brokers Nordnet said the company’s shares could eventually rise on the news.

“The added capital could turn out to be the factor that convinces investors,” it said in a note to clients.