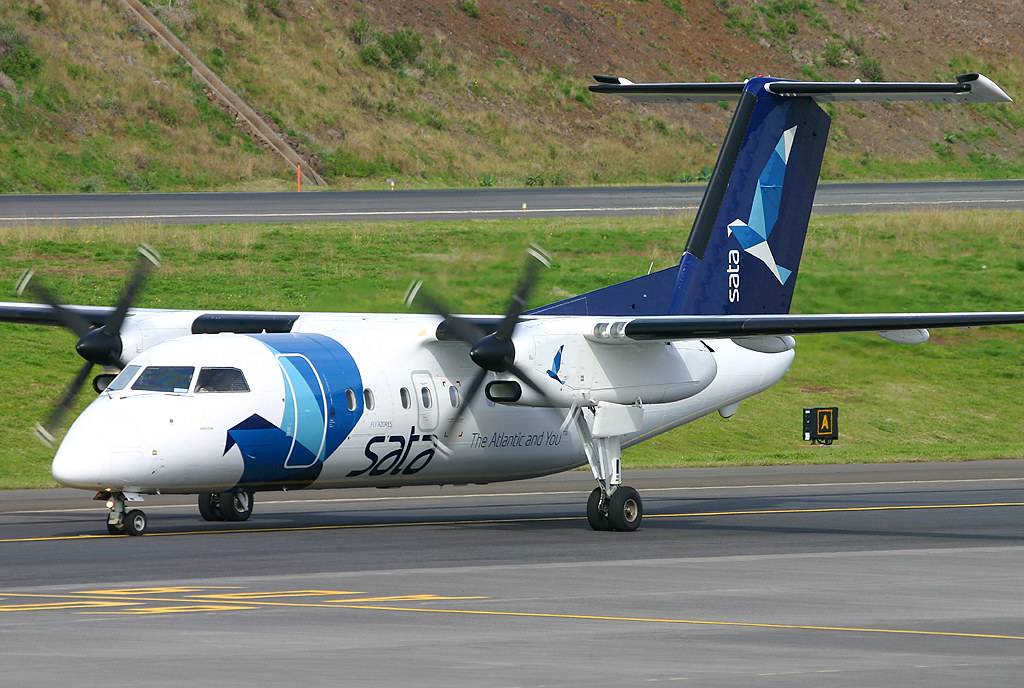 Luís Rodrigues is the new Chairman of SATA‘s Board of Directors, the Government of the Azores announced recently.

SATA Air Açores is a Portuguese airline based in São Sebastião, Ponta Delgada in the Azores, Portugal. It operates scheduled passenger, cargo and mail services around the Azores. It provides its own maintenance and handling services and manages four regional airports. It also makes regular connections to/from Madeira with direct flights.

As TAP Executive Director, Luís Rodrigues led stopover management in more than 90 destinations where the company was flying, created and implemented a global cost reduction program and, in April 2014, assumed the role of Chief Financial Officer.

The executive note explains that as Chairman of the Board of Directors of TAP M&E Brazil, a company with 1,900 employees, Luís Rodrigues led this company’s transformation program, “leading it from a highly deficient situation to a company that doubled its turnover in four years and clear of contingencies ”.

As Executive Director of SPdH – Servicios Portugueses de Handling, SA, a company with 2,000 employees, “led the restructuring of this company from bad service and high losses to a profitable company, then leading its sale in an international process involving interested parties. Government, Regulator, Employees and Unions and European Competition Authority ”.

In addition to his experience in commercial aviation, the new Chairman of SATA has held senior management and leadership roles in several private companies, such as FISHER, Portugal Telecom, Media Capital Multimedia, TVI and Procter & Gamble.

Luís Rodrigues has a degree in Economics from the then Faculty of Economics of the University of Lisbon, today Nova SBE, and has several complementary degrees, including an MBA from Nova SBE, Advanced Management Program, Harvard Business School (USA), and Air Transport Seminar, Cranfield University School of Engineering (UK).

Recently, since April 2015, he was Chief Executive Officer (CEO) of the New School of Business and Economics Executive Education in Lisbon, and professor of Strategy, Corporate Governance and Applied Leadership at the same institution. He is also Associate Professor in the Master of Business Strategy and Practice.