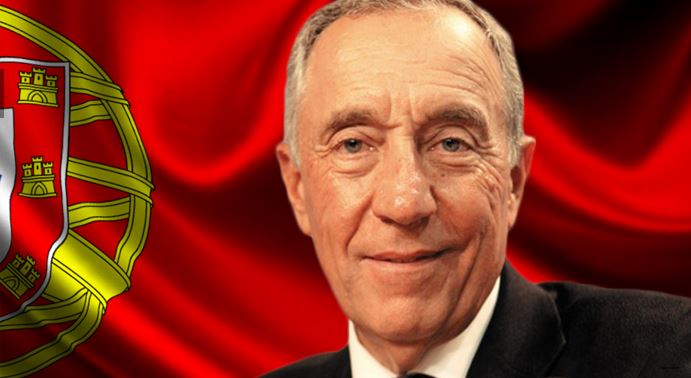 Portugal’s monthly minimum wage is to increase to €635 for 2020, up from €600 in 2019, the country’s government has announced in a decree recently published in its gazette.

This is actually a deceptive figure because, being Portugal, there are not the usual twelve months in the year! The official monthly wage is designed to accommodate 14 payments per year to employees, including a Christmas bonus and vacation bonus each equivalent to one month’s wages. An unofficial, but commonly accepted, figure based on 12 payments to employees is determined by multiplying the official monthly minimum wage by 14 and dividing by 12. For 2020 this gives a monthly equivalent of €740/month – around £635/month at today’s exchange rate.

Various newspapers report that the President of the Republic, Marcelo Rebelo de Sousa, is supporting the minimum wage at €635 in 2020 because he considers it a “reasonable decision in the Portuguese context”. Some critics point out that the main beneficiary of the increase will be central government, set to receive a reported €116 million each month in increased taxes.

Marcelo was recently congratulated by other EU representatives for the remarkable recovery in the Portuguese economy. Recent forecasts from the Public Finance Council, indicated that this year Portugal will no longer have a deficit, forecasting a budget surplus of 0.1%, as well as a 1.9% growth in Gross Domestic Product (GDP). The head of state noted that such congratulations were made “with the conviction that, in fact, the budgetary path [by Portugal] could, this year and in the near future, yield better results than were foreseen”.