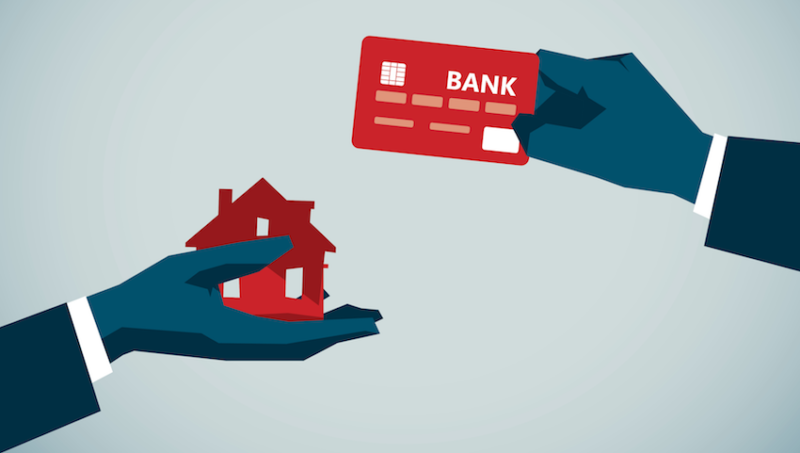 The average bank valuation in Portugal rose 7.6% to €1,304 per square meter in October, year-on-year, and rose 0.4% (plus €5/m2) compared to September, the National Institute for Statistics said yesterday.

Data from the INE Housing Bank Appraisal Survey, in national terms, indicate that the average value of bank appraisal carried out in the context of credit applications for house purchase stood at €1,304/m2, five euros more than in the previous month.

At the regional level, the highest increases were recorded in the Algarve and the Autonomous Region of the Azores (1.4%).

Compared to the same period of the previous year, the average value of the appraisals increased by 7.6%, with the North having the highest annual rate of change for the group of evaluations (9.0%) and the Alentejo with the lowest (3.5%).

When compared to September, the Autonomous Region of Madeira declined by -0.9%.

The value for apartments nationally rose 0.3%, with the Algarve presenting the largest increase (1.6%) and the Autonomous Region of the Azores the largest decrease (-3.1%).