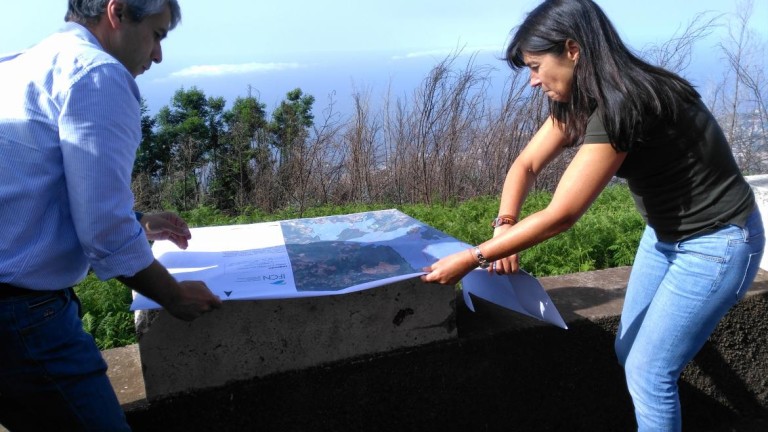 The Regional Secretariat for the Environment and Natural Resources last week acquired the deeds relating to two more parcels of land included in the ‘Fire Strip’ project, in a donation from the Porto Bay Group to the Forestry and Conservation Institute. of Nature.

‘Fire Strip’ project aims to “create a low combustible zone, where the fire is extinguished or decreases in intensity, facilitating firefighting, and in order to protect the local population. The ‘Fire Strip’ will extend along the Caminho dos Pretos, between Terreiro da Luta and Palheiro Ferreiro, in a high area of ​​Funchal often affected by fires.

The project aims to acquire, clear and reforest 640 hectares of land, install a 10.5 km pipeline and 25 fire hydrants throughout the area as well as the opening of 40 km of forest paths, all costing a total of €8.3 million. 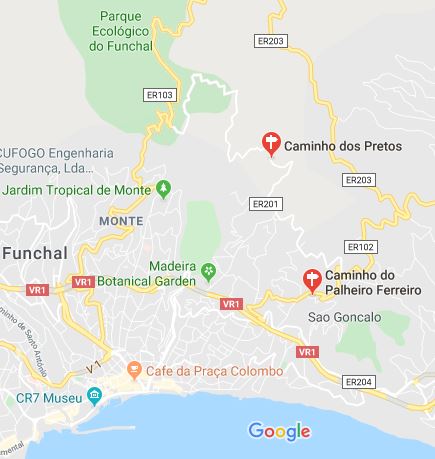 According to Susana Prada, the Regional Secretary for Environment, 30% of the land is undergoing clearing work, while the installation of the tank, pipeline and hydrant will be completed by the end of 2021. Once the areas are cleared of invasive species, which are both susceptible and vulnerable to forest fires, new more fire-resistant hygrophilous leafy trees, such as oak, chestnut, birch, European beech and indigenous species will be planted in their place.