City and Government officials at odds 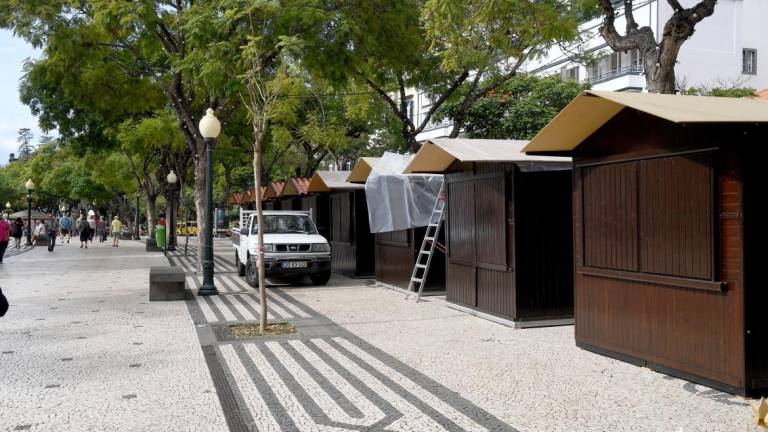 Following up on the post here yesterday, reporting that the traditional Christmas Market stalls had been transferred the party to Praça do Povo after city council and tourist authority fell out with each other. The Diario last night reported that the wooden stalls had been returned to the Placa Central of Avenida Arriaga. The guarantee was given this afternoon by the Funchal Chamber after contacts with suppliers and entrepreneurs. But with a nuance: it is the municipality (city council) that is now organizing the event and not the government (tourist authority).

The Diario reports that the city has done everything to ensure the start of next Sunday, according to tradition.

The matter does not stop there, however, in what could become a complicated multi-contested case, some of which could lead to criminal proceedings. It appears that the newspaper has a copy of a letter which seemed to imply that the original change of location had been prompted by pressure from local businesses who felt that their custom was being adversely affected by the Christmas Market stalls being located on Avenida Arriaga. 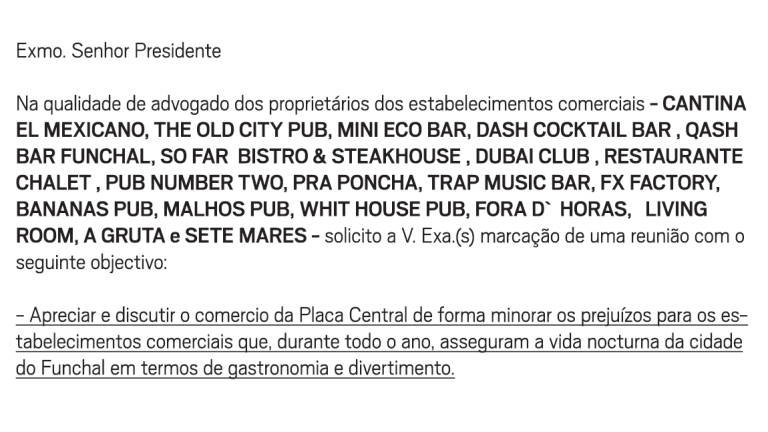 A number of these businesses then contacted the Diario to protest their innocence, insisting that they had no involvement with the original move away from Placa Central, and had not instructed anybody to act on their behalf.

More will no doubt emerge on this intriguing story, which is already creating a lot interest on social media.

Not to miss the opportunity of a good headline the local Social Democrats got involved in the initial move with PSD Funchal accusing the City Council (CMF) of “penalizing tradition and Christmas spirit”.

They describe the planned move as “unacceptable, unqualified and irresponsible stance” by the CMF, which “not only decrypts what is one of its main and most emblematic spaces. this holiday season, penalizing the tradition and spirit of Christmas that is so characteristic of the Madeiran population and contagious to all who visit us, as it harms all the commercial activity inherent in the court ”.

The PSD is also surprised that, after many years of this tradition, “only now will CMF change its position in relation to the licensing required to operate in that space”, demonstrating “insensitivity to the time in question”. This decision “reveals obscure interests that call into question the traditions of our ‘Fiesta’ and, at the same time, reveal the total lack of insight into the contribution that tourist animation makes to the largest sector of economic activity in the Region,”