Lights vandalised before being turned on 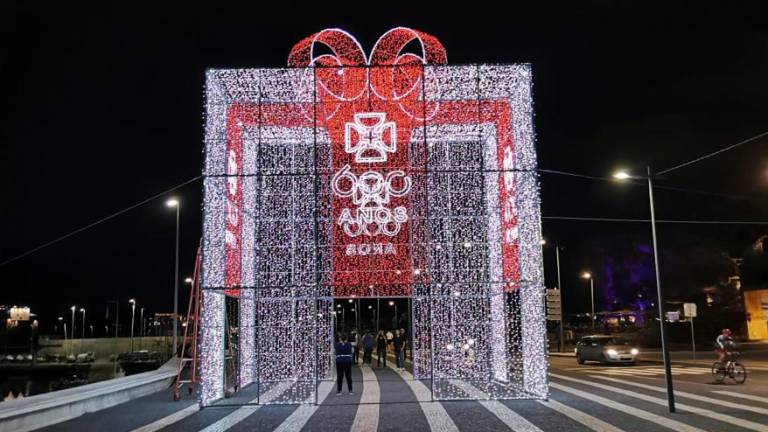 The Diario reports that the Christmas lights contracted by the Regional Government and installed by Teixeira Couto have been vandalized even before being turned on in downtown Funchal.

The company will file a complaint with PSP (police) the Diario understands. It has also been told by the company that is keen to alert the public to be aware of vandalism in the Christmas lighting facilities in Funchal.

Lights turned on this Sunday

The 1.2 million lamps that will decorate the city with Christmas themes, as well as honouring the “600 years of the discovery of Madeira and Porto Santo”, with the very imaginative theme “The Madeiran Christmas” will be officially turned on this Sunday, December 1. Some have been “unofficially” illuminated for a little while already.