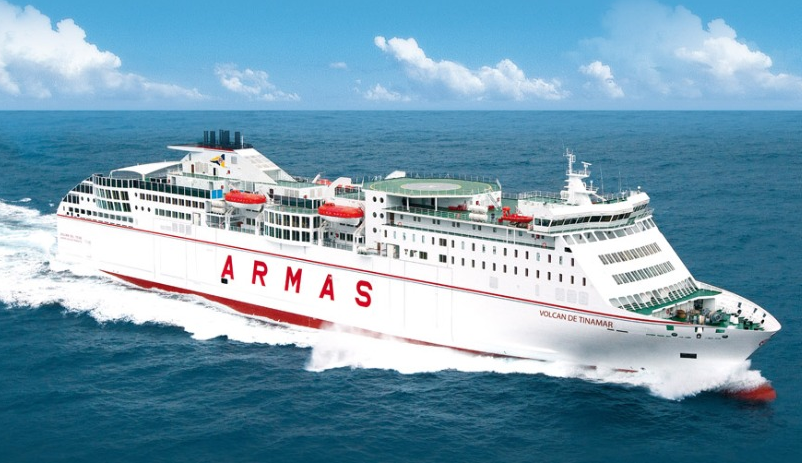 At the same time as the Sousa Group is seeking to terminate its summer ferry connection to the mainland, the Diario reports that the President of the Legislative Assembly of Madeira requested the ferry all year from António Costa. “We would like beyond the three summer months to extend the deadline if possible with year-round links” between the Region and Lisbon, said José Manuel Rodrigues at the greetings meeting with the Prime Minister.

“In the case of the ferry there will be a market study to see the feasibility of having a year-round ship that connects Funchal to one of the Portuguese cities, in this case it has been Portimão but we would like it to go to the port of Lisbon because that would add market”, stressed the President of the Assembly. This study will also address the possibility of switching weekly between the cities of Portimão and Lisbon.

The President of the Legislative Assembly of Madeira visited São Bento, the Prime Minister’s official residence, which he said his views reflected the “majority will of the parties represented in the Madeiran parliament”.

Not quite sure how a year-round operation could be viable when one operating for the summer months – with peak demand – cannot break even? Presumably, some national government financial support is being assumed? Certainly a Lisbon connection, presumably to Setabal would be attractive.

6 thoughts on “Calls for year-round ferry”