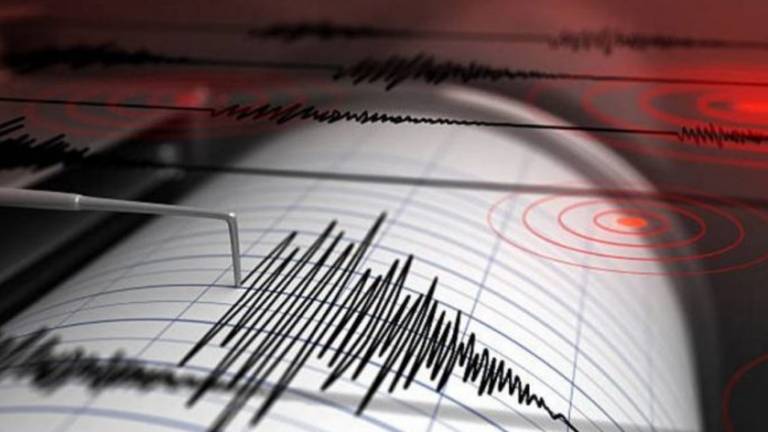 The Portuguese American Journal reports that the Azorean island of Faial has been plunged into what seismologists call “a full seismic crisis” since the beginning of November.

A new earthquake of magnitude 4.3 on the Richter scale, with an epicentre about 30 kilometres west of the parish of Capelo, on Faial Island, was felt this yesterday, November 24. There was no record of personal or material damage.

The quake was recorded at 2:43 pm, local time, and was also felt in the parishes of Castelo Branco, Pedro Miguel, Feteira and Angustias in the municipality of Horta. More than 1,000 earthquakes have been reported near Faial since the beginning of the month, but this is not, however, an “abnormal situation,” said Rui Marques, the head of Azores Seismovolcanic Surveillance and Information Center.

Thanks as usual to Peter for sending in a link to Wanderlust Magazine recalling that “New Year’s Day 1980 arrived with a bang in the mid-Atlantic. Or, more accurately, with a shake. In just eleven cataclysmic seconds an earthquake stronger than any in living memory rocked the Azorean island of Terceira, leaving 61 people dead and 21,000 homeless”. Quite an in-depth report, covering the history and geography of the Azores.

2 thoughts on “Azores in “a full seismic crisis””