Earthquake of magnitude 4.1 on the Richter scale 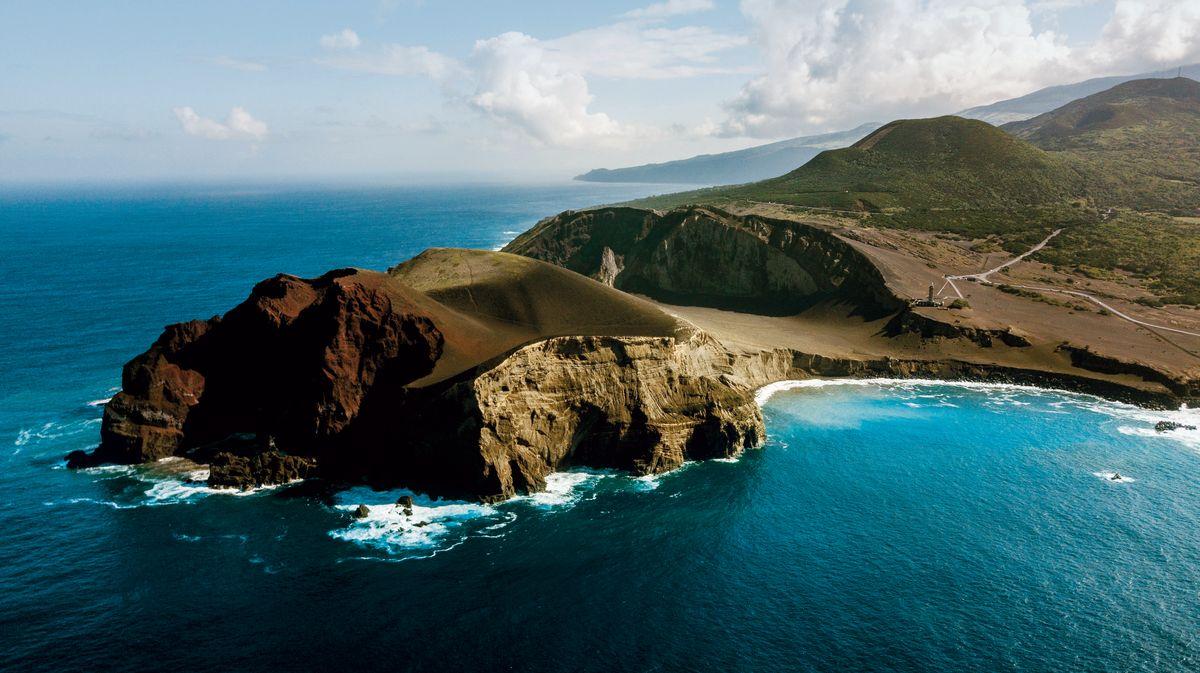 The Portugal News and Publico both report that an earthquake of magnitude 4.1 on the Richter scale was felt on Thursday, 21 November, in the Faial, Pico and São Jorge islands, according to the Azores Seismovulcanic Information and Surveillance Centre yesterday. There seems to have been an extraordinary amount of earthquake activity in the Azores recently.

According to a statement from CIVISA, the epicentre of the earthquake, felt at 10:47 pm Thursday, was recorded “about 32 kilometres west of Capelo” in Faial (pictured).

According to the information available, until 5:00 am Friday, the shaking was felt with maximum intensity IV / V, on the Modified Mercalli scale, in the parishes of Capelo and Castelo Branco, in the municipality of Horta.