Albuquerque uses Facebook to call for vote for Madeira 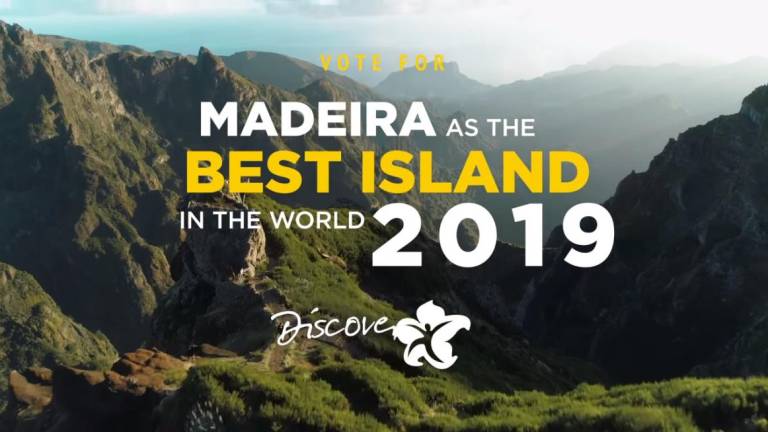 A couple of days ago the President of the Regional Government of Madeira, Miguel Albuquerque, today resorted to social networks to appeal to the vote in Madeira as the best island in the world.

“Even the best in the world calls for voting in our Region. It is impossible to resist the charms of Madeira. Let’s vote to be voted again the best island in the world! ”Wrote the ruler on Facebook, where he shared the post originally posted on Instagram by Cristiano Ronaldo .

It is recalled that Madeira is nominated by the World Travel Awards as ‘The World’s Best Island 2019’ for the fifth consecutive time.

In addition to this award, the Region has been recognized since 2013 as the ‘Best Island in Europe’.

Voting for those who are considered the Oscars of Tourism runs until 20 October. To vote just follow the link .