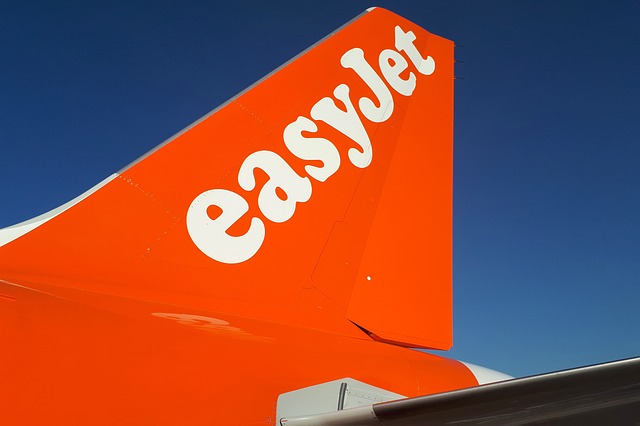 Money Saving Expert reports that budget airline easyJet has scrapped the £16 per booking administration fee it charged on flights.

The carrier said it had got rid of the charge, for bookings made from 1st October onwards, after a review.

Previously, the fee was included in the price you saw when selecting a flight, so the cost didn’t jump up later in the booking process. It meant you were generally better off booking as a group, as the £16 fee was split among the passengers, whereas if you booked a single flight you’d have to pay the full £16 yourself.

If you’ve already paid the fee for a future booking, easyJet has said you won’t be able to get a refund. It added that it cannot give advance warning of changes to fees before it makes them.

The move now means – and thanks to Joao for sending me the link below – that you can now book a flight between Lisbon and Madeira for as little as €15.99 next March: 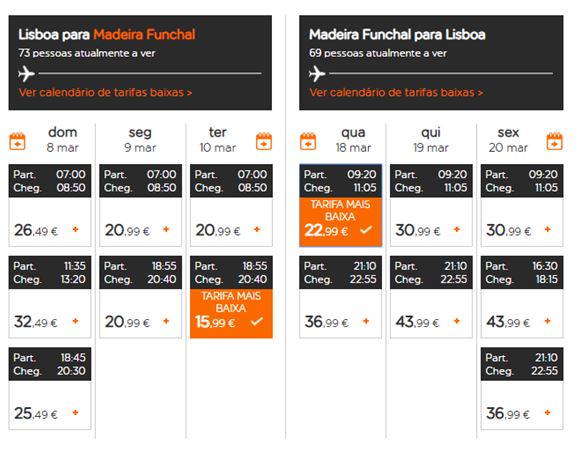