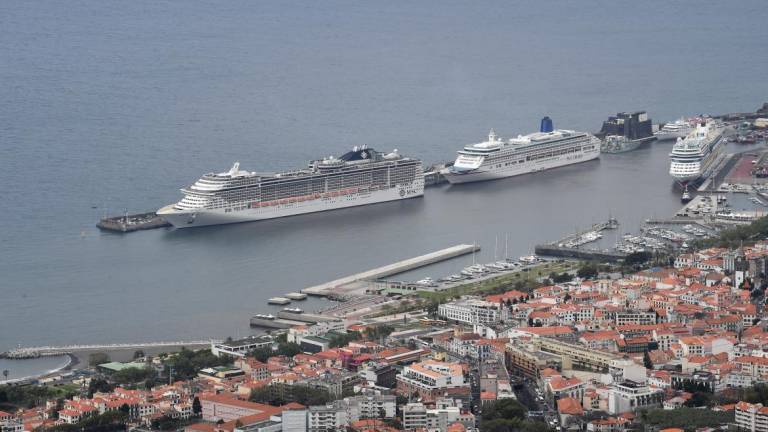 The Diario reports that leaving the low season of summer behind, Funchal Port still managed to close the first eight months of the year with a slight increase in cruise ship calls, but above all excellent figures for passengers from January to August.

According to the accounts of the Madeira Port Administration (APRAM), in this eight-month period, Madeira’s main port infrastructure received a total of 153 cruise ships, four more than in the same period last year (149), a 2.68% growth.

For now, July is the only month that had fewer stops (-50%) than the same month of 2018, with four months standing out (January, April, June and August) with the same number of ships as a year ago. and the other three months with year-on-year increases (February, March and, above all, May, with + 38% making the biggest difference).

As for passenger numbers, the increase is even more interesting, as according to APRAM, bringing together tourists in transit, the boarded and disembarked gives a total of 328,030 people until August, resulting in an increase of 14.53%. A year ago 286,402 had passed through the port, giving this year another 41,628 passengers. This is striking because, with the difference of just four more ships, it reveals that ships are either carrying more passengers, but more likely the latest ships having a higher capacity.

In addition, passengers in transit accounted for almost 99.5% of the tourists who passed through this port between January and August, with just 964 embarking here for a cruise and landing 723 at the end of a cruise. Accompanying all these people were 119,212 crew members, about twelve thousand more than in the same period last year.