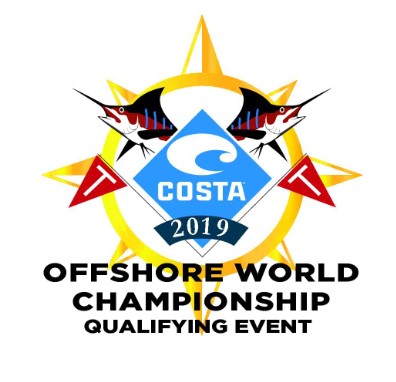 To quote their own publicity, no other big game tournament allows teams to fish anywhere in the world for 8 hours in their time zones. “The World Cup is for 1 day only, for 1 species only, and with 1 winner only. There is no second place in the World Cup”.

The entry fee of $5,000 includes everyone on each boat world-wide, and several teams have entered based in Madeira (up from $3000 in 2016 ). The optional additional $8,000 “Big Blue Challenge” is for those who want to win an even bigger award. In 2016 this division was won with a 625 pound Bermuda blue marlin. The choice of Madeira is logical as the island currently holds several records for a Blue Marlin – 366 kilos (over 800 lbs). Teams based on Madeira have won the competition previuosly, including 2015 and 2016 although the latter team had not enterered for the prize event.

“Fish aboard your own boat or charter a professional team in many of the big blue marlin hot spots around the world. If you live in New York, go to Bermuda; if in Australia, charter a boat in Fiji or if in Las Vegas, why not fly to Kona to fish? The World Cup has been won in 10 locations around the world with many more famous blue marlin hot spots not yet producing a winner”.

“On July 4 make sure your team is ready to win hundreds of thousands of dollars, not to mention bragging rights for having caught the biggest blue while competing against some of the top sport fishing teams around the globe”.