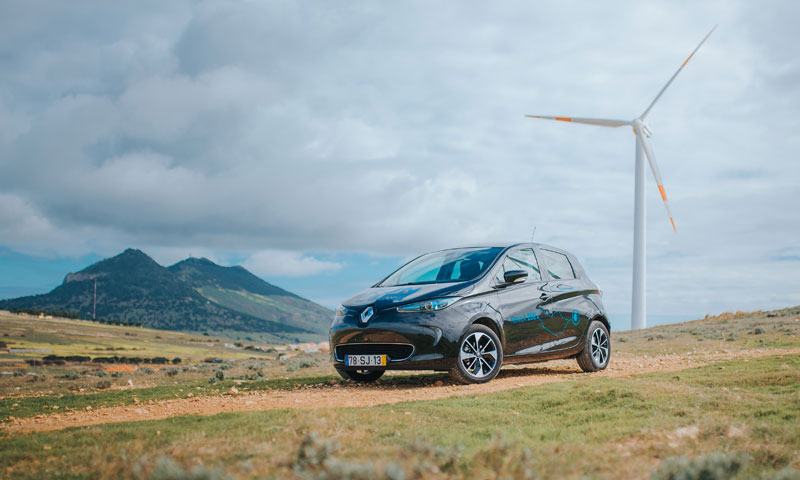 Surprised this morning to find that the island of Porto Santo was featuring on BBC Breakfast, where it was described as “aspiring to become the first energy independent island by eliminating the use of fossil fuels altogether”. The report started by showing diesel generators fuelling pollution, and moved on the detail the efforts being made to use reversible car batteries to recharge the electric grid.

The initiative, run by Renault and Empresa de Electricitade da Madeira (EEM)  has actually been running for some time, and involves electric vehicles, second-life battery storage units, smart charging and vehicle-to-grid (V2G) charging to boost the island’s energy independence and stimulate the production of renewable energy. The blog first featured the story in June 2018.

The Mobility House, according to their own press release, is a leading energy service provider, which as a partner of Renault implements its technology to integrate electric vehicles and small energy storage units into EEM’s power grid. By using intelligent aggregation software, The Mobility House controls unidirectional and bidirectional Renault vehicles and supports the energy supplier in operating the local power grid more efficiently. Through bidirectional charging, electric vehicles can be used to temporarily buffer energy and transfer it back to the power grid during peak hours. Thereby, imbalances between power supply and demand can be balanced even more flexibly and additionally control the power quality.

The BBC featured a police vehicle that was part of the scheme, but added the caveat that half the cars on the island would have to be electric for it to work. Still, a great advert for the island, which the BBC describe as having “savage beauty”, and a move in the right direction.

The Mobility House press release refers to it being an eighteen month project, which commenced at the start of last year, so this phase must be pretty much over – there is no information going forward.