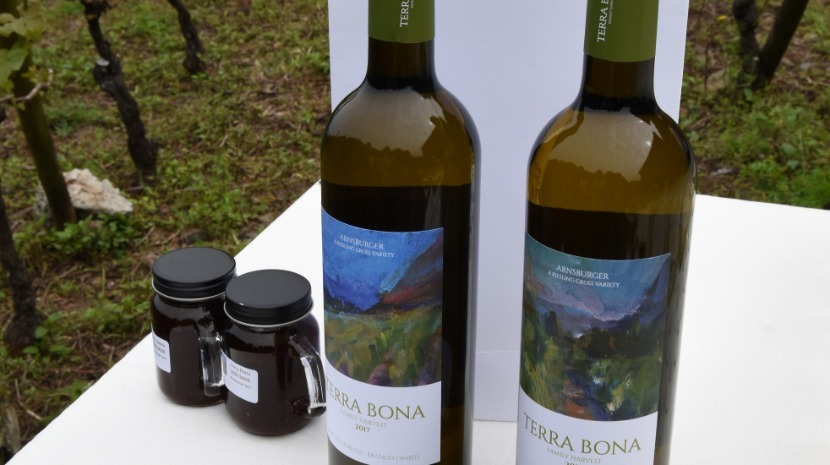 The critic integrated the Madeiran wine in the category “Marvelous wines, of exceptional complexity and character. In short, these are wonderful wines”.

“After obtaining a bronze medal in one of the most prestigious international wine competitions, the IWC International Wine Challenge, which took place last November in London, now our Madeira white has again been recognised at the highest level, in the United States, at the Robert Parker Wine Advocate, where Madeira, its North Coast and Madeira table wines, are now also present through our Terra Bona wine, harvest 2017”, reads a press release.

The producers also emphasise the “commitment to nature and an environmentally sustainable production”, which earned them last March the Certification / Integrated Production License for their vineyards.