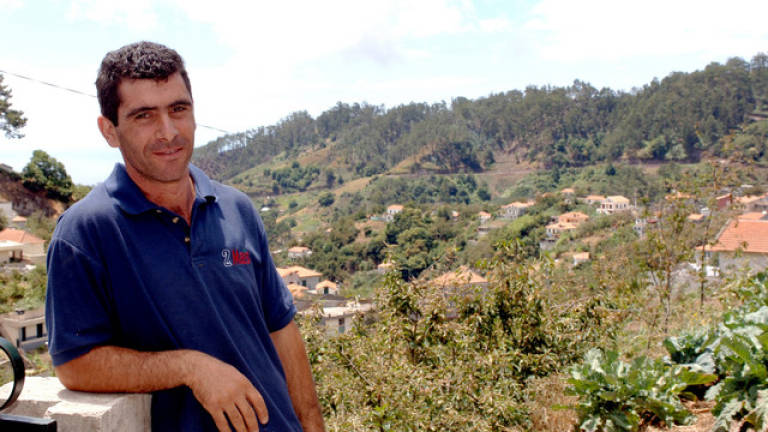 The Journal reports that the political party PTP/Madeira believes that the solution to the problems created by the variable weather conditions at Madeira airport is to increase the capacity to accommodate more diverted aircraft on Porto Santo.
In a political initiative, PTP/M leader Quintino Costa said he considered it necessary to reinforce the Porto Santo airport infrastructure, in order to respond to adverse weather events affecting Madeira airport. Quintino Costa also advocated the implementation of a “fast” maritime transport of passengers between the ‘Golden Island’ and Madeira.
Quintino Costa must be a blog reader as this solution – only partial, admittedly – has been advocated here on a number of occasions, over a number of years.
Going back to the previous post, and the rise in popularity of cheaper non-EU holiday destinations, it is important that Madeira has some sort of strategy to respond to the closure of Madeira airport when the wind makes landing impossible.

The PTP/M, roughly translating to the Portuguese Labour Party, is a centre-left political movement. It will compete for the three electoral acts that take place next year – European, legislative and regional elections – the new regional leader, Quintino Costa, who was unanimously elected in congress today said in Funchal

2 thoughts on “Calls for expansion of Porto Santo airport”