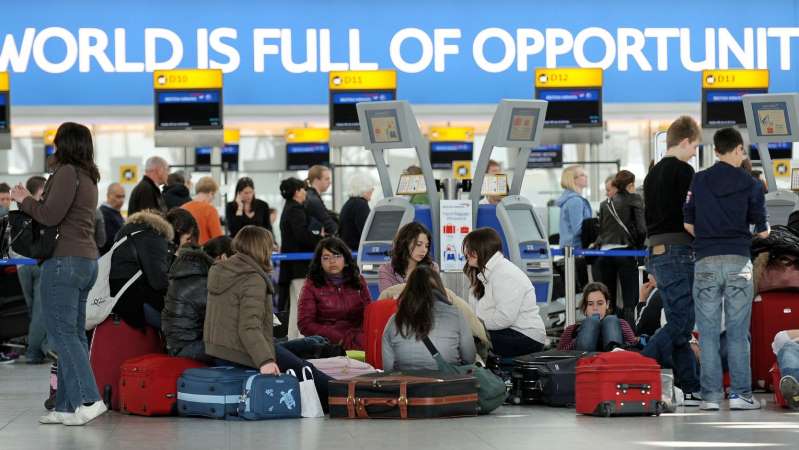 Thanks again to Peter for a link to a report in “The Week” that Downing Street has dismissed claims families will be advised not to book holidays after 29 March 2019, as part of contingency plans being drawn up to prepare for a no-deal Brexit.
It comes after The Sunday Times reported “senior officials have explored the idea of recommending that Brits do not book holidays with at least one cabinet minister and discussed the impact that the advice could have on specific tour operators amid fears it might bankrupt them”.
A Number 10 spokesperson rejected the claim as “categorically untrue”, although the newspaper also reported a leak inquiry was under way in Downing Street to establish how the proposal became public.

As both the government and EU ramp up no-deal preparations, uncertainty about what will happen after the UK formally leaves the bloc at the end of March 2019 has proved deeply unsettling for holidaymakers and travel firms. The European Regions Airline Association, which represents 50 airlines, wrote to the European Commission this month warning that it must act urgently to prevent the grounding of flights.

7 thoughts on “UK holidaymakers warned not to book after March”