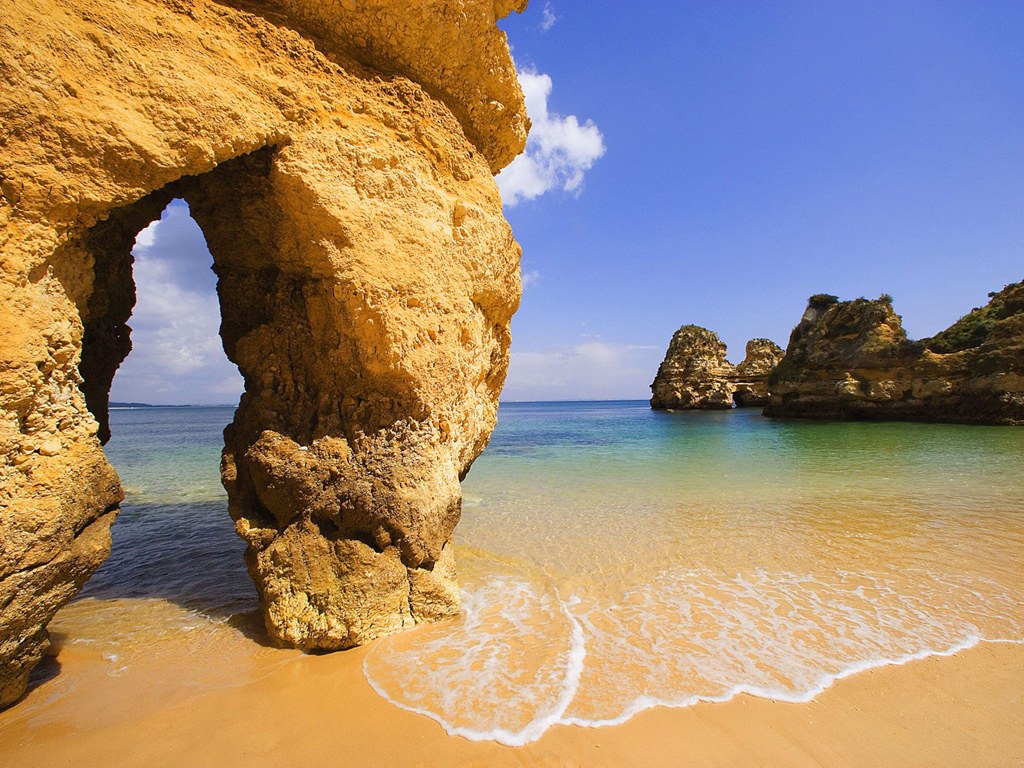 Thanks for Mike for sending me a link to an article in the Portugal News reporting that Portuguese visitors to their own Algarve now outweigh British tourists for first time.
The report confirms that Iberian Peninsula tourist arrivals continue to grow due to the effect of improved economic outlook within Portugal and “carryovers” of visitors from Mediterranean destinations affected by different events in the last few years.
Hotel entrepreneurs have said that this year, for the first time ever, the number of Portuguese visitors to the Algarve outweighed the number of Britons, and the region’s hoteliers believe the domestic market will continue to flourish.
Nonetheless, Britons continued to top the list of foreign visitors to the Algarve, despite figures retracting.

However, the loss of British tourists is a worry to the Algarve’s entrepreneurs, who in a survey by the Hotel Association of Portugal (AHP), released on the Monday prior to Christmas, said Brexit is a growing concern, surpassed only by the rising cost of utilities like water, gas and electricity. Last year only six percent of respondents in the yearly survey said the possible impacts of Brexit was a concern, in comparison to the 18 percent, mainly Algarve and Madeiran hoteliers, this year.
Other concerns for 2019 is room occupation rates, with only 22 percent of respondents believing that next year the number of ‘bums in beds’ will be better than this year, with hoteliers in the north and central regions being the most optimistic. However, the vast majority of respondents feel next year will bring a better performance in terms or revenue and average prices, with the month of September now outperforming August and being identified as the strongest month of the year. The data is from the survey by the Hotel Association of Portugal (AHP) to its associates, on 2019 and prospects for 2019, which was presented to journalists on Monday, 17 December, in Lisbon.
In the data from January to October of the association’s barometer there was a 1.3 percentage point decrease in the occupancy rate to 73 percent; the average price per room occupied was of €97, and the average price per room available was 71. As for the best months for hotels, September began to take the lead in the prospects of 2019, as well as in this year’s balance sheet. August was in second place and July in third. For 2019, Portuguese tourists should continue to grow, and visitors from Spain and France are expected to be highlighted again, the hoteliers forecast.
Meanwhile another report has found that European hotel industry growth was led by France, Benelux and Portugal for first nine months of 2018.The latest ECM-MKG European Destinations Observatory report found that “growth was observed throughout Europe, especially in France, Benelux and Portugal enduring the trend of the first semester of 2018”. “Portugal is the winner on the Iberian Peninsula”, the report stressed, explaining: “On the Iberian Peninsula, tourist arrivals continue to grow due to the effect of their internal dynamics (improved economic outlook) and carryovers of visitors from Mediterranean destinations affected by different events in the last few years, but business events are on a downtrend (especially in Barcelona that recorded a RevPAR decrease of 9.3 percent). “Almost all cities in Spain (-0.7) and Portugal (+4.3 percent) gained a strong RevPAR increase for a beginning of year”. RevPAR is the acronym for revenue per available room.