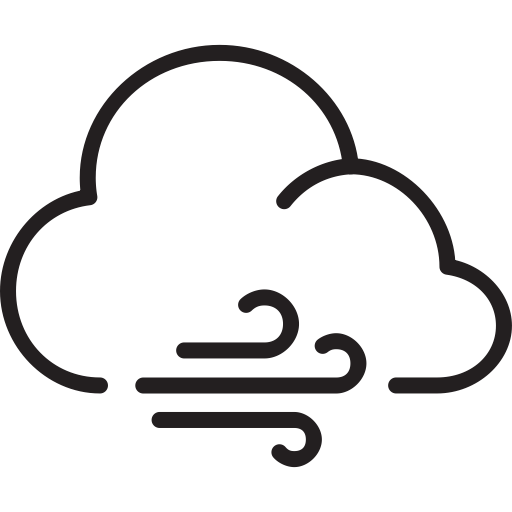 Poor weather forecast: According to forecasts by the Portuguese Met Office (IPMA) for Madeira today, not only will the sky will be very cloudy, but there is also the possibility of strong winds throughout the region.
The Madeira Archipelago is already under yellow warning, which is in effect until 12 noon today in Porto Santo and South Coast of Madeira, extending until 12 o’clock tomorrow (25 December) in mountainous areas. With around forty flights in and out today it is hoped that the airport remains unaffected by the poor weather – not a good day to have problems, although as of 9.30 all seems OK so far.
The Port Authority of Funchal received the warning from the Portuguese Institute of the Sea and the Atmosphere at 4:20 pm yesterday, which predicts winds blowing between 51 and 62 kilometres per hour from any direction. “It is recommended that the owners of vessels take the necessary precautions and that they remain in the ports of shelter” adds the Captaincy of the Port of Funchal.
With regard to the sea, 2 to 3 metre waves are expected for both the north and south coasts.