Some Multibanco ATMs empty in Funchal 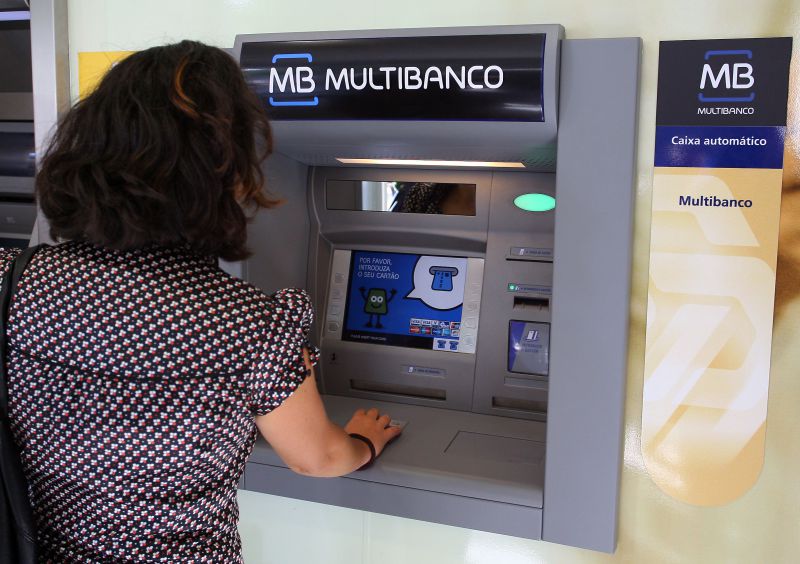 The Diario reports that some of the ATMs installed in central Funchal have “sold out” of money available for withdrawals due to demand over the three days of the Christmas season.
The replacement of the banknotes in the network of automatic terminals, will only take place today (Thursday) by the operators and technicians who work for SIBS.
Created on September 2, 1985 with the installation of the ATM network, Multibanco has became part of people’s daily lives in Portugal. Now there are more than 12,000 ATMs, close to 270,000 terminals and more than 19 million cards in circulation across the country, according to SIBS.