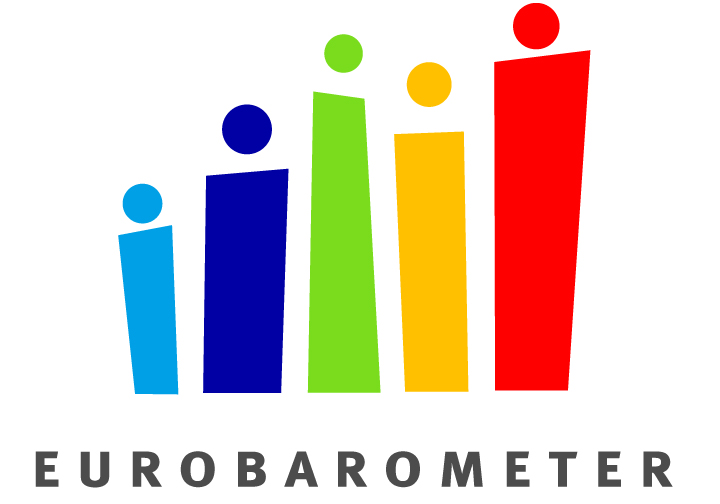 The Diario reported yesterday that Portuguese are among the European citizens who most trust the European Union (EU), although this confidence has declined 2% since spring, according to a Eurobarometer survey.

The study, published yesterday by the European Commission, shows that trust in the EU is a reality in 17 Member States, two more than this spring, particularly high in Lithuania (65%), Denmark (60%), Sweden (59 ), The Netherlands (57%), Malta (56%) and Portugal (55%), a country where the tendency to rely on the Community bloc has, however, fallen by 2%.
According to the standard Eurobarometer of autumn, confidence in the EU has stabilised at 42%, remaining at its highest level since autumn 2010 and continuing to outperform national governments or parliaments (both with 35% ).
In the Portuguese case, however, this confidence does not translate into the perception that the personal voice of each citizen counts in Europe, with 51% of the respondents believing their opinions are taken into account in community decisions, contrary to countries like Denmark (73%), , Sweden (71%) and Germany (70%), whose citizens believe that their opinion counts.

The Standard Eurobarometer was established in 1974. Each survey consists of approximately 1000 face-to-face interviews per country. Reports are published twice yearly. Reproduction is authorised, except for commercial purposes, provided the source is acknowledged.

Strong support for the euro and freedom of movement is confirmed

1 thought on “Majority of Portuguese trust the EU”