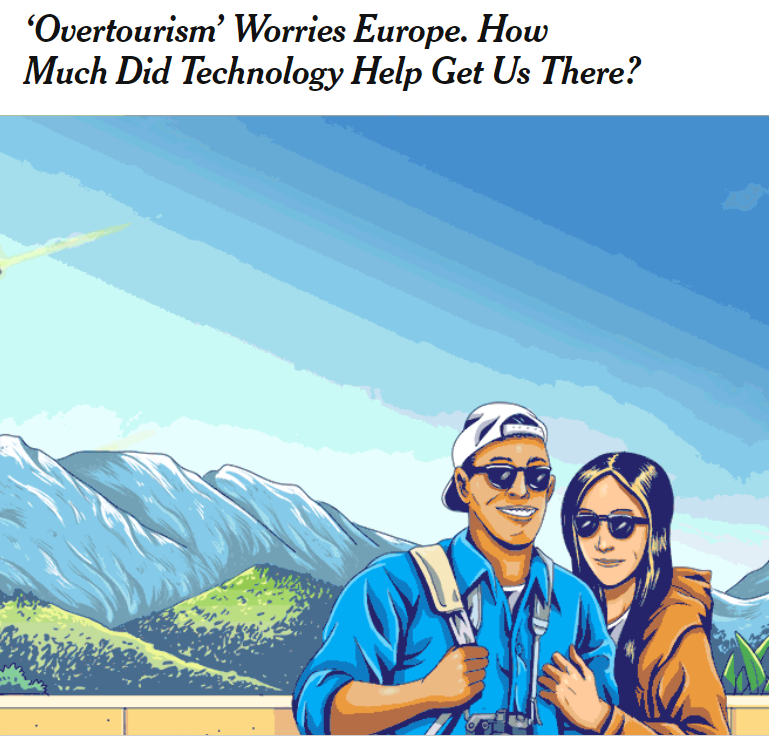 The New York Times has an interesting feature on the impact of tech companies and internet enabled travel conveniences on tourist destinations in Europe. They report that the growth in visitor numbers might once have been considered unambiguously good news. But the world’s most popular destinations cannot expand to accommodate an infinite flood of visitors – thus the increasing use of the term “overtourism”.
One wonders if Madeira is reaching this point, with more new hotels and even more new apartments, plus the growth in “AL” private rentals. Our main sponsor’s website – madeiradirect – is seeing volumes of traffic that would have been unthinkable just a few years ago as independent travellers look for accommodation and private owners list their accommodation (end of advert!).
At least the situation here is straightforward, as the island is almost totally dependent on tourism, and it is not a case of whether we want it. just a case of how to do it well. As a good example of of a very discreet, sympathetically designed, environmentally-friendly project that blends well with its surroundings, I have included a photo of the new Savoy Palace taken a month or so ago. 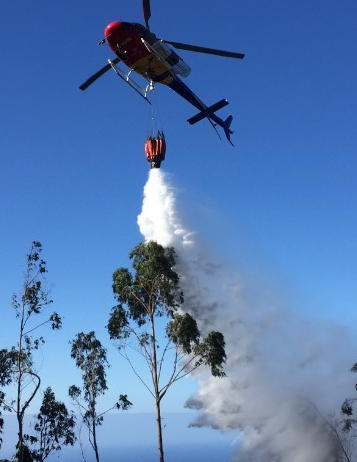 Both local newspapers confirmed the the fire at Boca dos Namorados in Câmara de Lobos had been extinguished late last night according to Civil Protection, although firefighters were keeping a small presence in the area to monitor the situation.

Thanks to Peter for alerting me to an informative website now owned by Trip Advisor. SeatGuru was created in 2001 to help travellers choose the best seats and in-flight amenities – their headline currently boast that they detail 1140 aircraft.