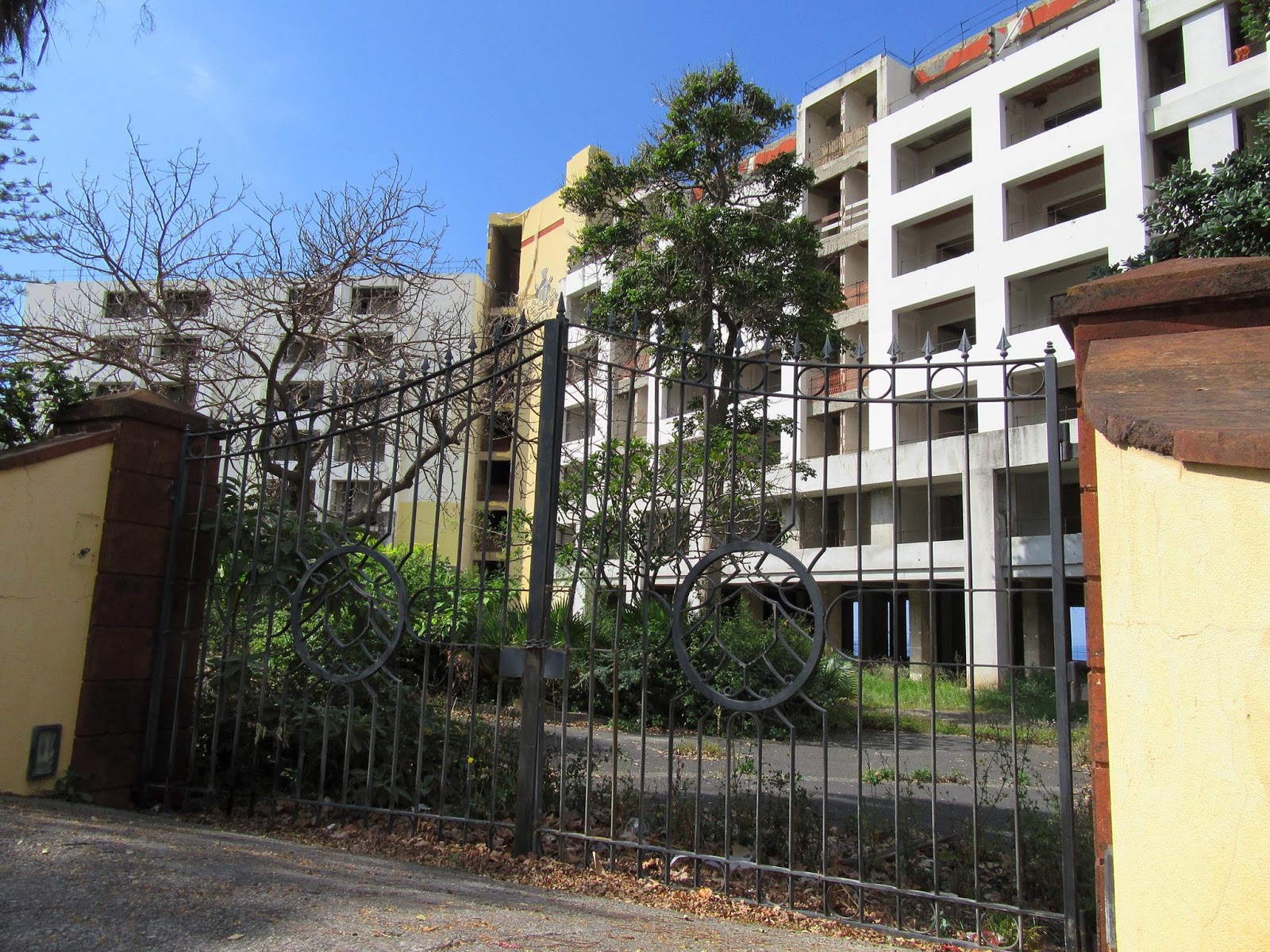 As reported here last month, the Diario today confirms that businessman Estêvão Neves is to invest €70 million in the reconstruction of the Madeira Palacio. The recovery of a historic hotel unit is planned within a year, after being stopped since 2008. The photo above shows the former hotel in its heyday (yours truly stayed there 28 years ago!), whilst the one opposite is what it has looked like for the last ten years after an ambitious re-build failed.

The pound is struggling against most currencies at the moment – and has been for some while, hitting an 11-month low this morning.
poundsterlinglive.com reports that the Pound-to-Euro rate outlook is dividing analysts in an almost-mirror image of how fractured the UK populace has become over Brexit. In one camp are those who see the Pound-to-Euro rate as having absorbed a lot of bad news already and, on the other hand, there are those who say the risk of a “no deal Brexit” will put more pressure on the Pound in the months ahead.