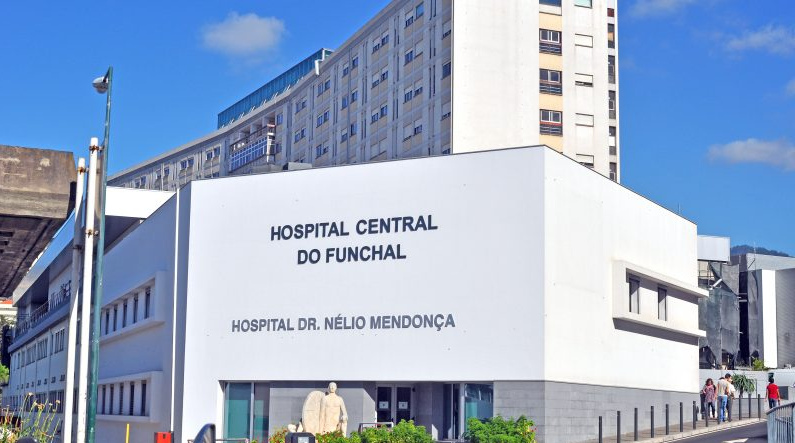 In the current flu (“gripe” locally) season, authorities in Madeira have reported seven hospitalisations due to influenza A. Of these, five have been discharged and two remain in intensive care. There have been two people, neither of whom had been vaccinated, who have died – the last one earlier this week.
Around 100 people are believed to have attended “Urgência” at the main Dr. Nélio Mendonça hospital in Funchal with flu symptoms.

The Regional Government of Madeira is to be applauded for launching a campaign “Safe Water – Drink Water from the Tap”, with delivery to several entities of the Autonomous Region of Madeira reusable glass bottles. Tomorrow, the Regional Secretary for the Environment and Natural Resources will symbolically deliver a bottle to the President of the Regional Legislative Assembly.
The campaign, entitled “Safe Water – Drink Tap Water”, in the field, organised by ARM (Water and Waste of Madeira) aims to promote “the excellent quality of the water that is supplied for human consumption,” as well as raising awareness of the importance of reducing the production of waste from packaging and of its reuse, thus promoting the reduction of the ecological footprint of each of us.
By coincidence I was talking to an ARM employee a couple of months ago,and asked him the question “is tap water safe to drink in Madeira” and he convinced me that it was safer than bottled water – which he pointed out could have sat on a quayside in Spain for a few weeks, heating up and cooling down. Tap water is tested at prescribed interval and the results published a website.

For aeroplane enthusiasts, Samuel Passos yesterday published a long and detailed video on the YouTube aviation channel. This covers a busy day at Madeira Airport earlier this year, shot from a variety of different angles. As one of the “Comments” notes, what is happening 9.50 minutes into the video – fuel dumping?