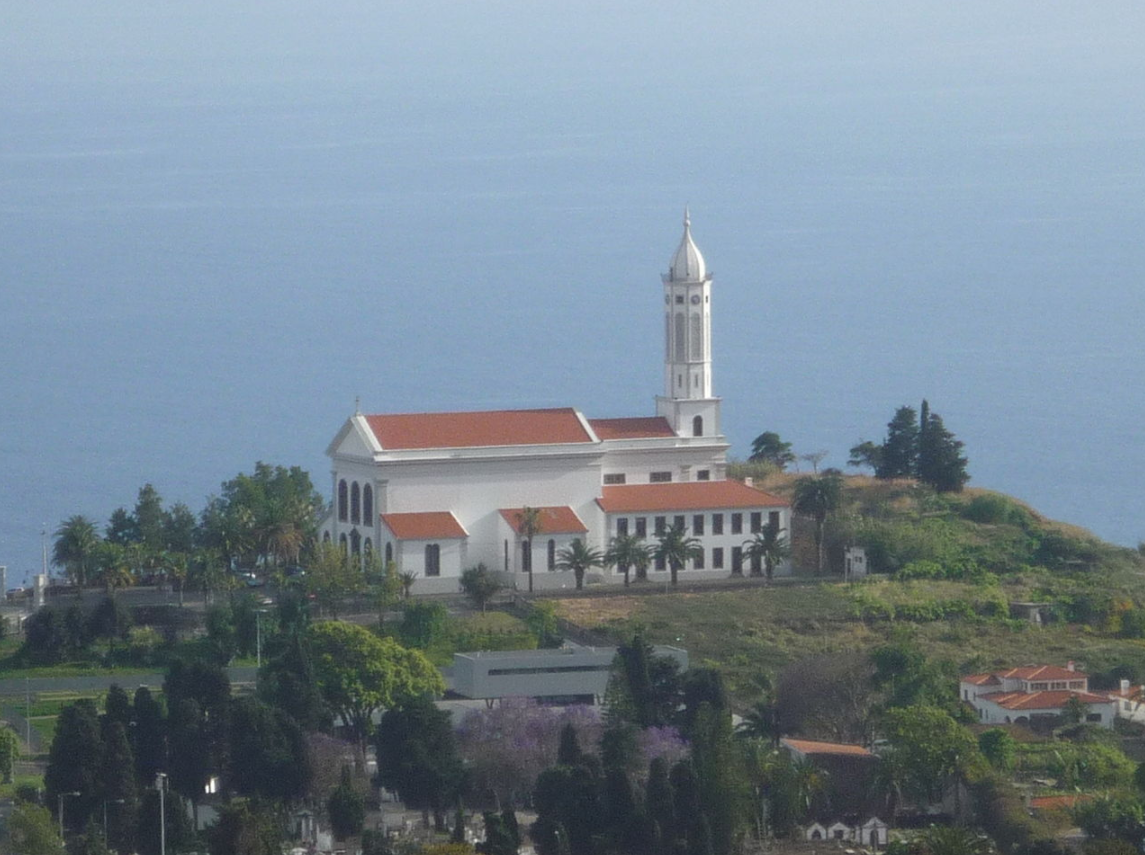 The local festival is taking place this weekend in São Martinho, where there will be lots of the usual stalls selling the usual offerings. On this occasion these should hopefully include Bacalhau de São Martinho which was featured on the blog when the event was held a year ago. The generously spiced fish is normally served with chestnuts and potatoes, and is quite different to the more commonly seen Bacalhau à Bras and Bacalhau com Natas popular with tourists. Around one tenth of Madeira’s population live in São Martinho – the photo above of the Igreja de São Martinho is from Pico dos Barcelos. There will also be an open winery, where people can taste the first pressing of the new wine which is generally associated with the event. 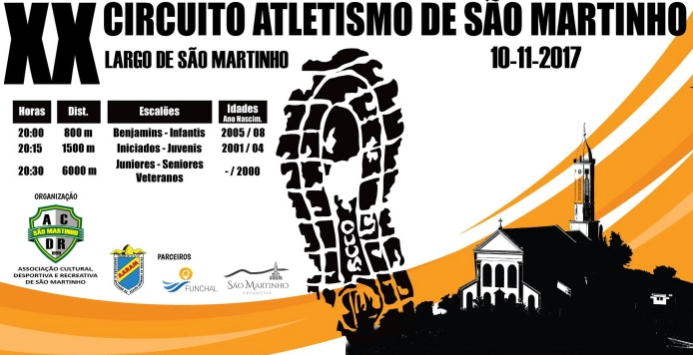 Integrated in the São Martinho Festival is the first race of the Circuito Madeira a Correr 2017/2018, with the twentieth edition of the São Martinho Circuit, an series of races across different age groups organised by the local Cultural Association, Sports and Recreation Center  and by the Athletics Association of the Autonomous Region of Madeira. The tests of the youngest age group begin at 8:00pm, with the start of the main event – a 6000 metre race – at 8:30pm.

The Whale Museum in Caniçal celebrates the National Day of the Sea on November 16, with several free initiatives, including the “Help Turn Tide” initiative is an environmental education action, developed in partnership with local schools involving beach cleaning, which is rightfully high profile at the moment. The National Day of the Sea is also observed in the Azores.

Blacktower have requested that the blog promotes a free seminar they are holding: 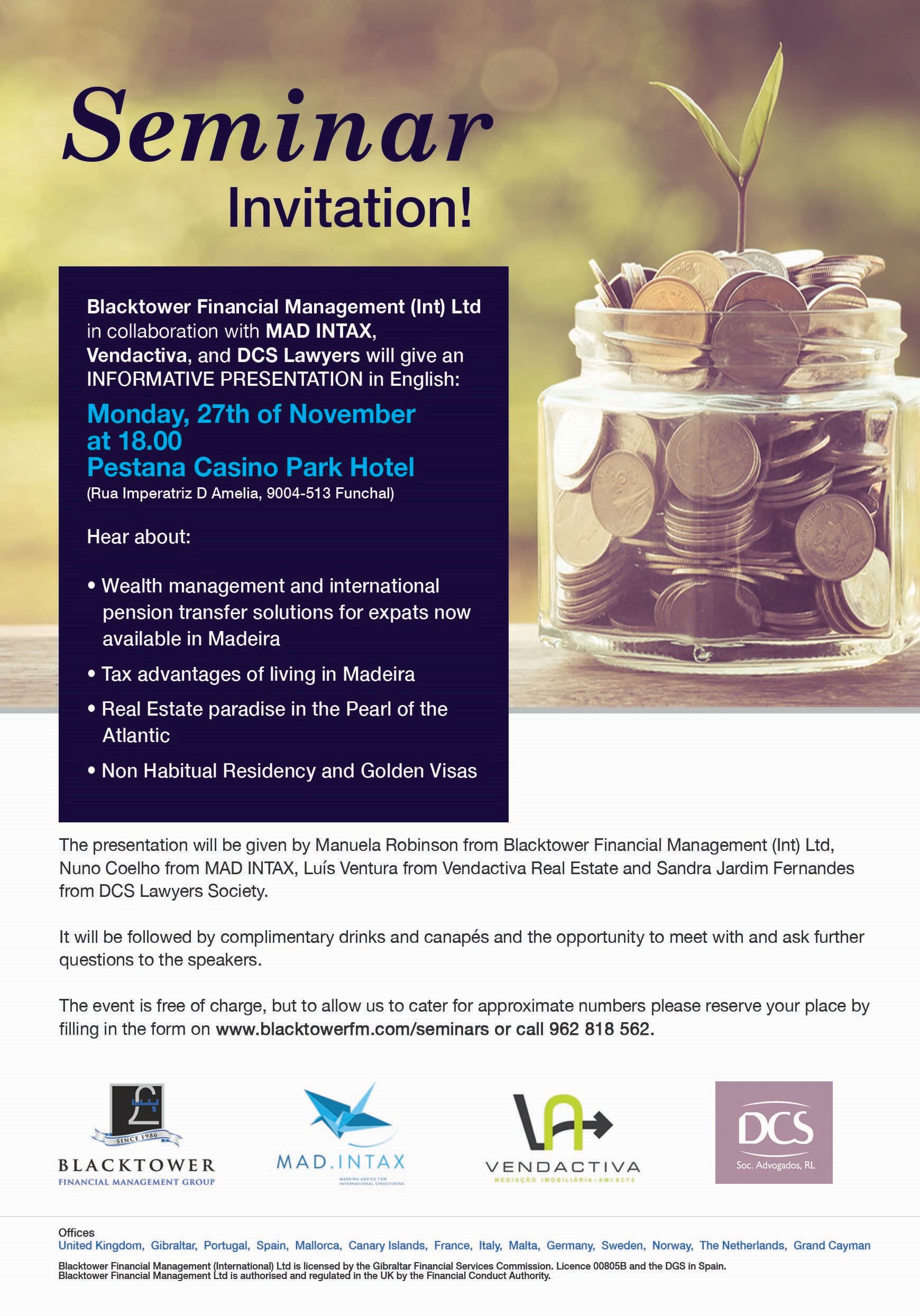