It is a few months now since the blog “split” from its main sponsor, the holiday rentals business which has now succesfully re-branded as simply MadeiraDirect. The blog remains alone on the original website where it now has more resources, but visitor traffic has been split between the two distinct sites. However analysis last month on websiteoutlook.com shows that the blog still remains in pole position with search engines when it comes to all matters Madeira (except fish!): 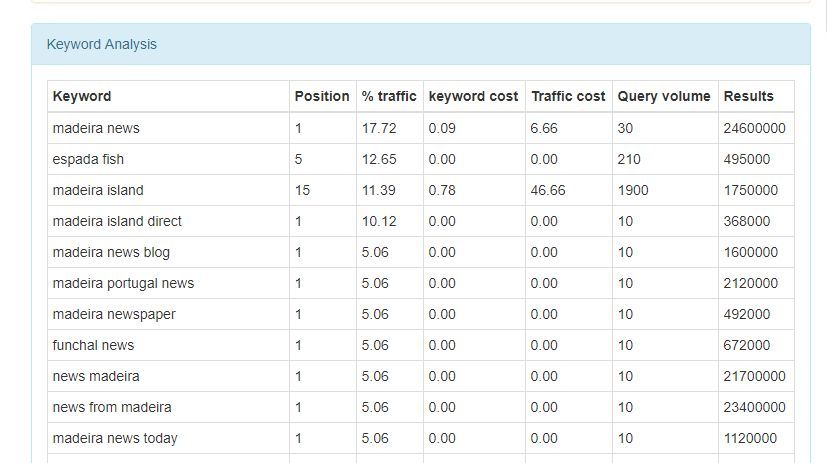 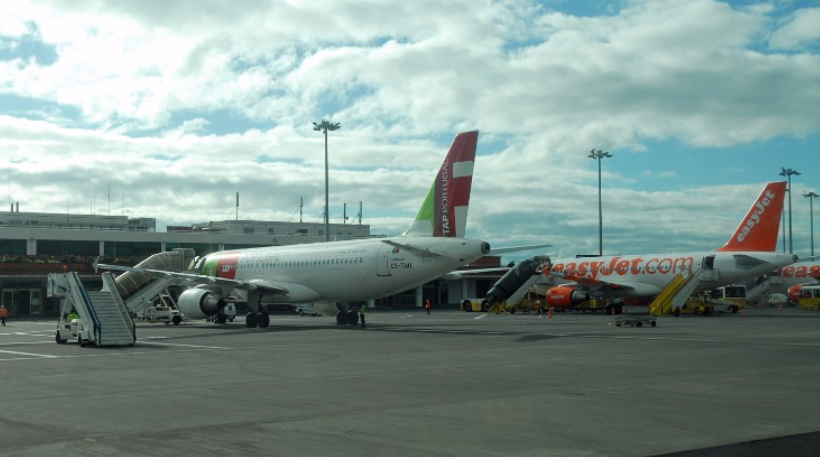 Both local newspapers report extensively on easyJet threatening to withdraw the Lisbon/Funchal route unless the way that the Regional Government plan to administer the resident subsidy is changed. At the moment the fare is effectively capped at €86, but a local may have to pay €4-500 up front before subsequently claiming the difference back. The Madeiran authorities are trying to simplify this and have agreed a procedure with TAP, but easyJet are not happy to fit in with the same model. No doubt a solution will be found – however easyJet have already declined a similar arrangement with their flights to the Canaries. 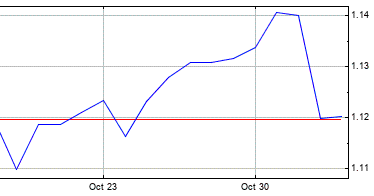 The rate change by the Bank of England was widely expected yesterday, but the “dovish” comments by it’s Governor caused Sterling to lose a lot of the gains it had been making recently. Mark Carney indicated that the next rate rises may be some way away – he hinted that the rate is likely to rise twice more over the next three years – causing investors to lose interest in the currency.