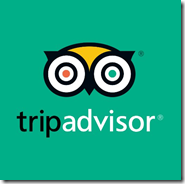 Rather mysteriously, a link that was posted on Trip Advisor to the previous blog was closed as “inappropriate”  and the thread subsequently deleted on the Trip Advisor Madeira Forum. Nothing to do with it being critical of what will become the largest hotel on the island?
The topic was not posted by anybody with anything to do with the blog – instead, posted by a Trip Advisor veteran of more than a decade with approaching 3000 contributions. Big Brother! A follow-up Topic querying the removal will probably go the same way – watch this space.
Update Friday a.m. The follow-up topic has quickly been closed by Trip Advisor: 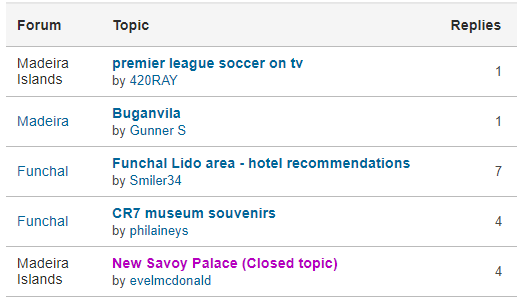 Beer tax up next year

The National Government has announced that the tax on beer will increase next year by 1.5%, which I guess is not too bad (this year it was 3%). As usual the wine industry comes out unscathed, with tax remaining the same. It always amazes me that you can buy a decent bottle of wine in Portugal for less than the minimum amount of tax that is imposed on any bottle of wine in the UK – according to a recent article in the Independent, if you buy a £5.00 bottle of wine in the UK the value of the wine itself is just 47p