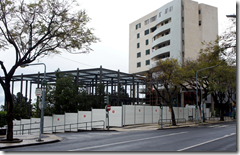 The reality is beginning to emerge from the ambitious plans announced by Pestana earlier this year when they revealed that they were planning 22 new hotels over the next four years in eight different countries. 4,000 rooms to the existing ones, combining to a impressive total of more than 110 hotels and 15,000 rooms in 21 countries.

Four of these new hotels were planned for Madeira, with the first, the Royal ( the former Madeira Regency Palace) already open. This will be joined shortly by the Pestana Casino Studios, alongside their Casino Park Hotel, which looked like the first photo in March this year looked like the second a couple of weeks back, after a very quick modular build.
This will be followed by the development of the new site in Câmara de Lobos, which will become the Pestana Churchill Bay, which will become a “superior four-star hotel with more than 50 rooms”. This looked like the first photo a few days ago (courtesy of skyscrapercity), with an artists impression of the finished item below. 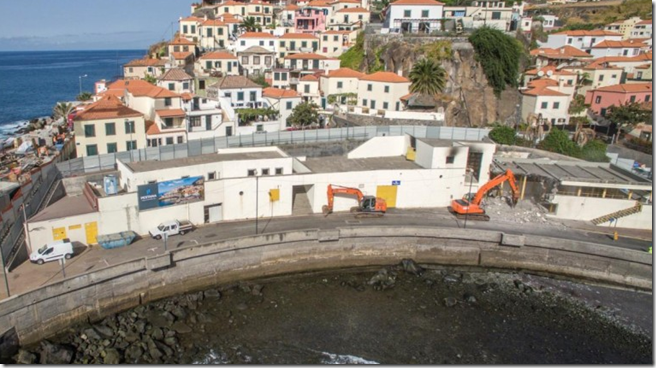 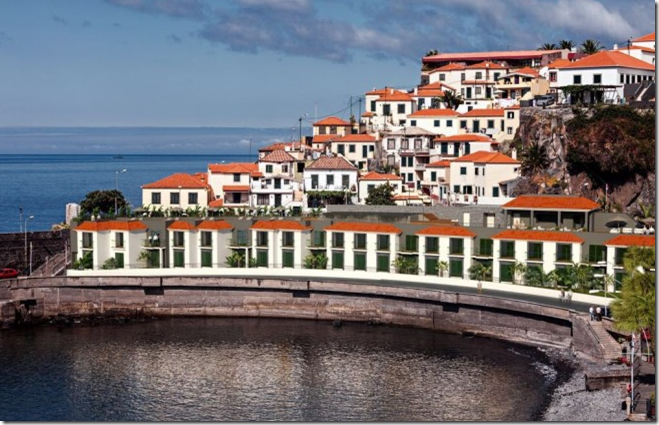