The religious festival of Santo Amaro began low-key yesterday, culminating 15th January. The festival traditionally marks the end of the festive period, where people “clean out their cupboards” and is particularly associated with the village of Santa Cruz – details below (use CTRL+/- to zoom in/out on a PC).
Rolling out the itinerary, Filipe Sousa, the mayor of Santa Cruz, emphasized the “spirit of collaboration” between different institutions contributing to the program, highlighting the concert scheduled for tonight which features a Queen tribute band from the mainland. He did however admit that the area next to the Municipal Market “is a small space” for this type of event – so get there early! The local parish priest, Cónego Agostinho Carvalho, highlighted the “sense of devotion” that the patron saint attracts.
The mayor estimated that the Santo Amaro Festival will cost around €15,000, 20-25% more than previously, but was a good investment in terms of the additional revenue it brought into the area. 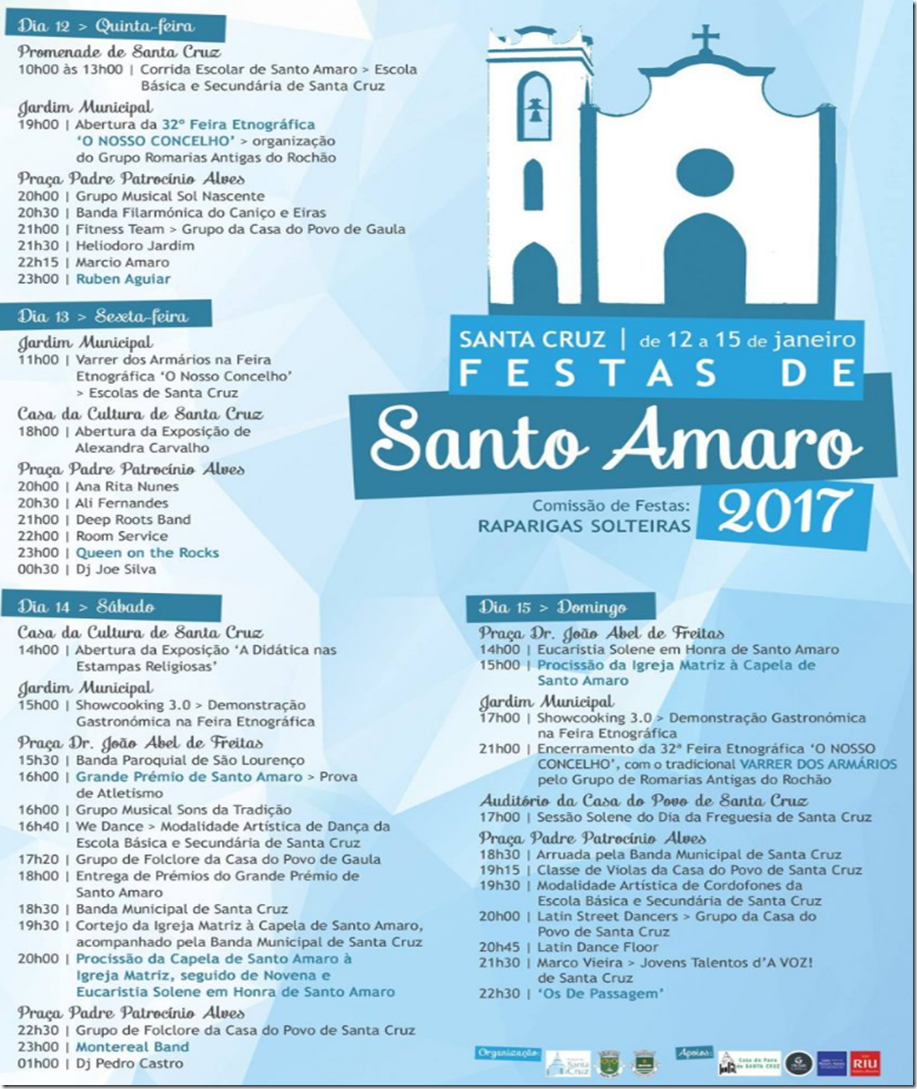 Murder in Monte after toboggan feud 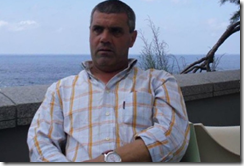 Correio da Manhã reported on Wednesday that a 52-year-old man had died in the parish of Monte, Madeira, after being shot in the wake of an argument. Norberto Gouveia was President of the “Monte Trail”, which is the organisation controlling the drivers of the toboggans that are such a tourist attraction. The suspect was arrested at the scene and offered no resistance. A police spokesman said he was unaware of the reason for the incident, nor how many shots were fired or what gun was used, but there are reports of a feud with another colleague. The incident occurred at the beginning of the toboggan route in Monte – there were unsuccessful attempts to revive the victim. 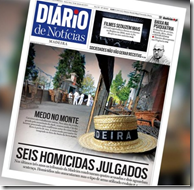 The toboggan route was closed yesterday, as was the café that is popular with the drivers. The Diario reported again from the scene and found an “atmosphere of dismay”, with colleagues in their usual outfits refusing to talk about what has been behind events.
Today’s headline in Diario shows that in the last three years six felonies have been tried in Madeira, four of which have already been convicted. Whilst the number of homicides has not increased, the type of weapon used has changed, with firearms replacing knives. Another follow-up by the paper from Monte reports that “there is a mixture of revolt and fear among those who work there”.