The final version of a new plan for the management of the Desertas Islands nature reserve will be published by the end of this week after a period of public discussion. 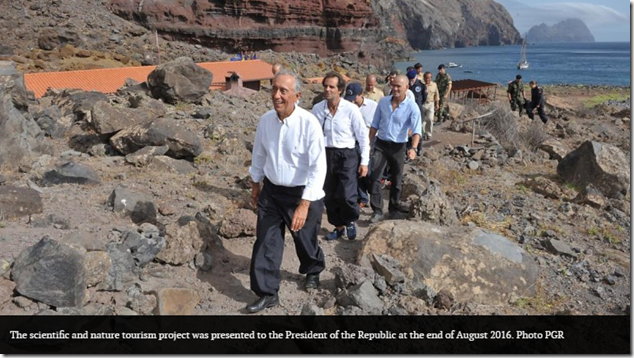 The Desertas Islands are part of the Madeira sub-archipelago, and are classified as a ‘Special Conservation Area’ and ‘Special Protection Zone’. They include Ilhéu Chão, Deserta Grande and Bugio, and also classified as a biogenetic reserve by the Council of Europe. They are situated to the southeast of the island of Madeira – for the new visitor, they are visible from Funchal and from most points east of there on the south coast of Madeira – particularly from the motorway out to the airport. The main island, Deserta Grande, is most famous for its endangered giant hairy spiders – a sub-species of tarantula. 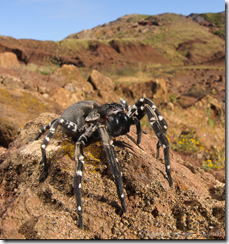 The previous management plan for the island was seen by Regional authorities as needing revision due to the increased demand from tourism – in 2016 around 5000 people visited the island on trips organised by six different companies. “This measure is basically aimed at creating the conditions for scientific and nature tourism to develop there in a regular and organised manner,” said Paulo Oliveira, from the Institute of Forests and Nature Conservation, speaking to the Diario. “The plan is to create the conditions to regulate the great demand that we are having,” he said, considering that, “at the moment, the increase in demand is reaching a level where the number of visitors will have to be monitored carefully”. He said that a unregistered increase in visitors could “jeopardize the quality of the islands,” saying that the document “will create the conditions for everything to be developed in a balanced and regular manner and to create opportunities for sustained business”. 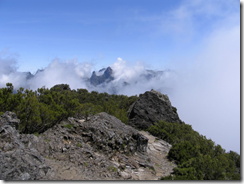 The Journal reports that two German tourists had to phone the emergency services and be rescued after becoming lost in fog at the weekend. They were in the high mountains, on the path from Curral das Freiras to Pico Ruivo, in the area of Boca da Encumeada/Torrinhas. It appears that the walkers deviated from the trail due to the fog. As soon as the couple realised that they were lost they dialled 112.
The rescue operation, which was hampered by cold, rain and poor visibility, was led by the Volunteer Firefighters from Câmara de Lobos and Ribeira Brava, plus Forest Police. The newspaper reports that the couple were found well, without injuries, and remained in contact with the emergency services throughout.

The German tour operator Neckermann has released a new video published a few days ago on YouTube, which “focuses not only the natural side of the island, but also the cosmopolitan spirit of Madeira”.