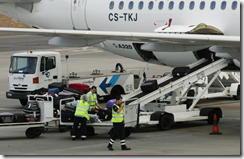 Madeira Airport is experiencing a one day strike by baggage handlers today, Christmas Eve. The Diario reports that this has been called by the National Union of Civil Aviation Workers (SINTAC). Passengers are advised to carry as little baggage as possible to reduce the impact of the strike. Baggage handlers are also planning action at the three major mainland airports – Lisbon, Faro and Porto. Often, very little changes at Madeira Airport when industrial action is called, so fingers crossed for those travelling today.

On the subject of the airport, its renaming ceremony in honour of its most famous son has been postponed due to Cristiano Ronaldo leaving the island prematurely on Christmas day – he arrived in his private jet a couple of days ago, but apparently has had to change his plans. The ceremony, which was originally planned for the 30th, will have to be postponed “due to commitments related to the professional agenda of the player” according to a regional government press release. A new date will be agreed as soon as possible

The main features of this Christmas in Funchal, according to the Tourist Office are: 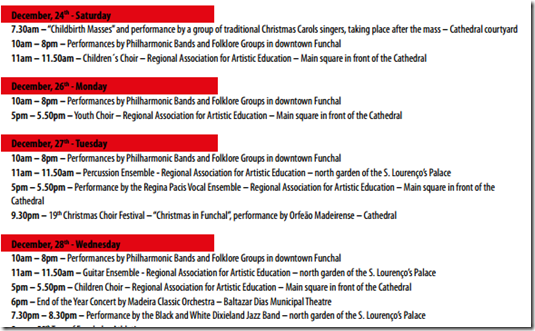 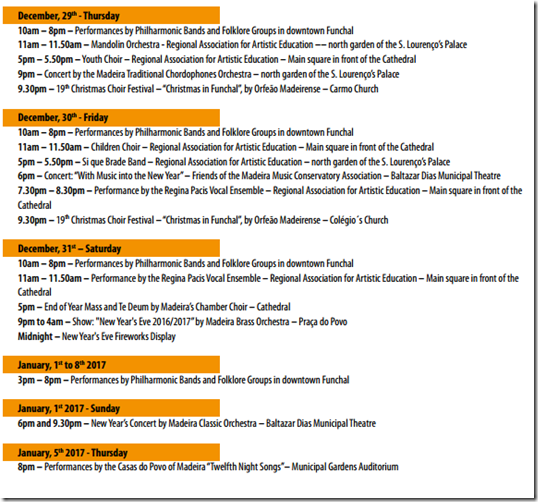