Not a lot of news recently, so this is a bit of a mixed offering: 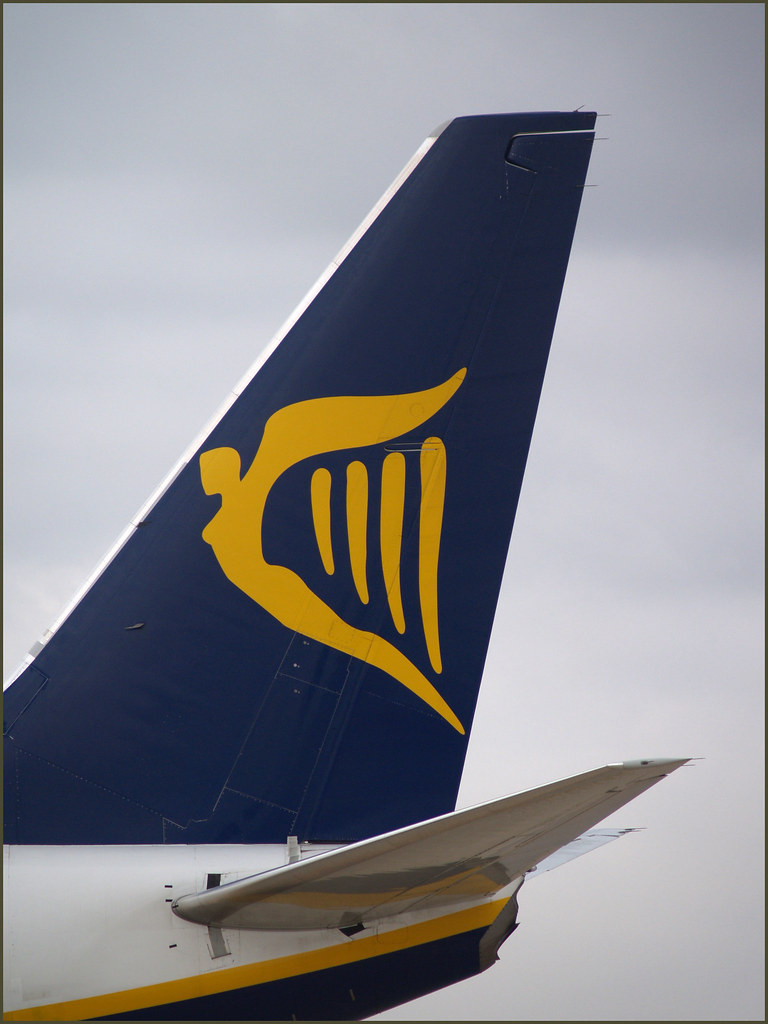 Something of a political war of words seems to have broken out over the possibility of Ryanair flying to Madeira. The Diario reports that CDS-PP parliamentary leader, Rui Barreto, has expressed “great concern” and “amazement” at the statements by the regional secretary for Economy, Tourism and Culture about Ryanair’s interest in flying to Madeira. He cannot understand that Eduardo Jesus considered the proposal of the low-cost company “unenforceable” when he believes that Madeira needs this company to guarantee competition. It is not quite clear exactly what Ryanair was proposing?
Rui Barreto also found it “disgusting” that the secretary had advertised trips from Madeira to Switzerland at the price of a Boss shirt, and asked: “How many shirts does a Madeira family have to buy so that his student son on the mainland can spend Christmas In Madeira? “. The Tourism Secretary’s comments were made at press conference to mark the first flight to be operated by easyJet between Madeira and Basel in Switzerland. The operation, which commenced on December 6, will be weekly on Tuesdays, using an A319 and an A320 with capacity for 156 and 180 passengers respectively.

On the same subject, the Guardian, Independent and Telegraph all recently carried the story that many seats on Ryanair flights could be free in a decade’s time, according to the airline’s chief executive. Michael O’Leary said his ambition was to offer zero fares – with the airline making its money from sharing revenues with airports where it had attracted passengers.
“The challenge for us in the future is to keep driving air fares down. I have this vision that in the next five to 10 years that the air fares on Ryanair will be free, in which case the flights will be full, and we will be making our money out of sharing the airport revenues; of all the people who will be running through airports, and getting a share of the shopping and the retail revenues at airports.”
Simon Calder, the Independent’s travel editor, gives his thoughts here. Of course there is the small matter of Airport Passenger Duty, which typically adds a minimum of £13.00 to short-haul flights at the moment.

The announcement of the winner of this years Ballon d’Or wil be made next Monday night, with Cristiano Ronaldo, that most famous son of Madeira, understood to be favourite to win his fourth title. Thanks to Jorge in the last “Comments” for drawing attention to CR7’s contribution to the Leading Island awards. Such is the power of social media nowadays! Madeira is lucky to have such a connection – it would be foolish not to use it.

The next few days will see the total number of visitors to the site pass the 1,250,000 mark since Google Analytics was installed in 2009. The average visitor views just over three pages.