Today’s online Diario, mostly focussed on Portugal’s stuttering start at Euro 2016 typified by Ronaldo’s penalty miss last night, also reports that the population of the region continues to fall. Over the last five years the Autonomous Region of Madeira saw 8,677 people emigrating, which combined with the low birth rate and mortality took the total population back to 2004 levels – now totalling 256,424, having reached the 267,965 in 2010, which was the last year the population increased. The total comprises 119,635 men and 136,789 women, with the proportion of young people (under 15 years) continuing to decrease in 2015, representing 14.8% of the total population (15.2% the previous year). There were 1947 births in 2015, fewer than the 2611 who died. 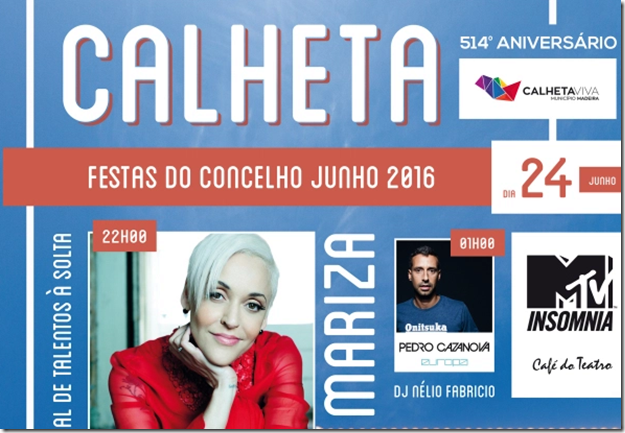 World-famous Fado singer Mariza headlines in a free concert as part of the Festas da Calheta on Friday night (21.00). With a career that started in 2001, Mariza has appeared at the Carnegie Hall in New York, Sydney Opera House and the Royal Albert Hall in London, and has been nominated for a Grammy awards on a number of occasions. One of her most well-known songs is on You Tube here. Quite an achievement for the municipality to attract someone of her stature. 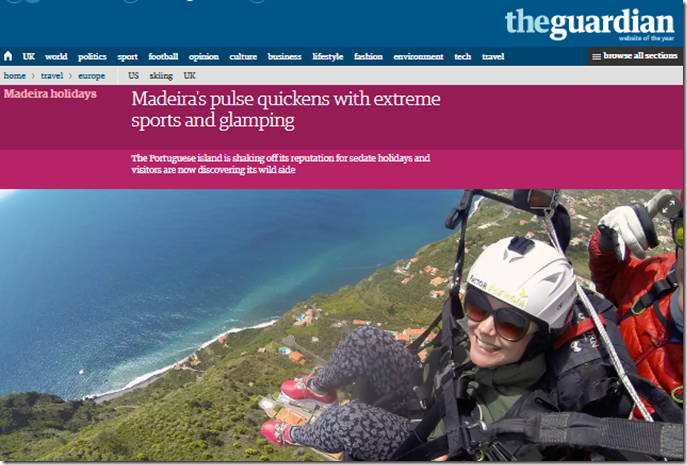 The Guardian yesterday had favourable review of the island from a reporter who “pictured wine, cake, flowers … and old people. It was filed in my mind as a pretty but dull destination, full of pensioners on package deals and cruises”. Fortunately she found the reality quite different……more here

As decision day approaches, the Wall Street Journal recently summarised the recent swing in favour the “leave” vote, reporting that the focus of the debate is now clearly focussing on the issue of immigration