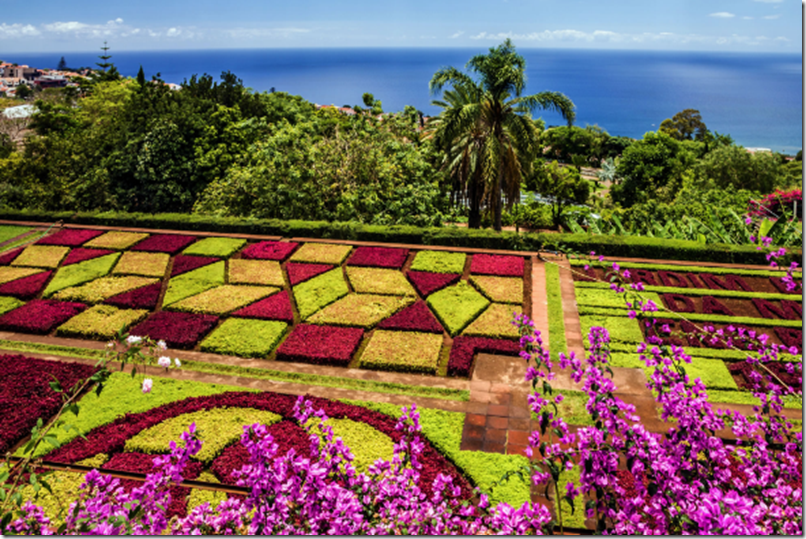 Today’s Diario reports that changes are afoot for the Botanical Gardens in order to make them even more attractive. Some of the changes will be introduced quickly, whilst others will take longer and involve considerable investment. Because of this the price charged for entry are likely to be reviewed. Miguel Sequeira, President of the Institute of Forest and Nature Conservation for Madeira is quoted as saying “It’s the cheapest garden of its kind in the region. This is a garden that is worth more than the current 5.5 euros”. One model being considered is based on the Serralves Gardens in Porto, where the entry price is higher, but there is an open day for the residents once a month. 90% of the visitors to the Botanical Gardens are tourists. 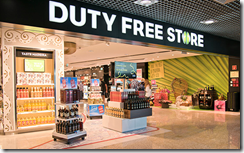 I recently experienced the newly completed departure facilities at the airport which opened at the beginning of the month – much more of a change than I had originally envisaged, even though a lot of work has been going on for a while. The main departure lounge area has been moved up a level to where the large cafe/restaurant area used to be, and is now accessed by two escalators. The number of scanners and conveyor belts at security have been significantly increased, leading through to a larger duty-free area, half a dozen shops and more cafes and bars –  a complete contrast to relatively limited facilities before. Under the new arrangement passengers now go down another escalator to the departure gates, where there are more facilities.
Madeira Airport owner ANA Aeroportos has invested €11m in the 1,800sq m terminal expansion – more details and photos here. 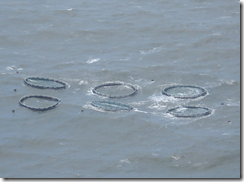 The Diario reports that the Jerónimo Martins Group has reached a partnership agreement with the Madeiran company Marisland for an investment of four million euros in Dourada production using an aquaculture system in the Calheta area. The company ‘Tomorrow Star’, resulting from this partnership will install ten fish production cages in October, with the aim of starting production next year. One of their customers will be the Pingo Doce supermarket chain. It is estimated that the new company will have an initial capacity of around 550 tonnes of fish per year with a potential output of 1,200 tonnes. Must be a technical challenge, as waves as high as twelve metres have been recorded in the area according one of the cage manufacturers. 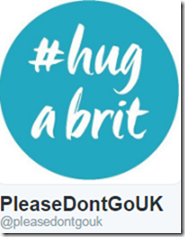 The Guardian recently reported that a German woman living in London has deployed a secret weapon to keep Britain in the European Union: hugs. Katrin Lock has launched the “Hug a Brit” social media campaign, which calls on members of EU states to shower Britons with love in an attempt to convince them to vote “Remain” in the looming Brexit referendum. Lock, who created the Twitter account @pleasedontgouk as part of the campaign, said: “We are EU citizens who want the British people to stay in the European Union. This is our love bomb”. Another message reads: “We love you! You are part of Europe. Please don’t leave. Please don’t go, UK!”