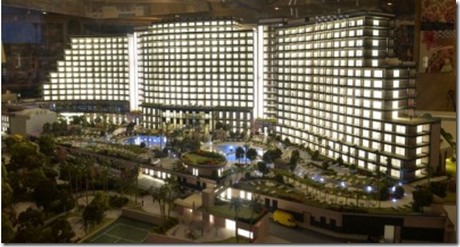 Todays Diario reports that despite attracting just over 1000 signatures, a petition calling for a debate on the environmental impact of the new Savoy development has not collected the necessary numbers to justify requiring the Regional Assembly scheduling a discussion on whether the plans should be scaled down. With the petition having run for 60 days, the Association of Madeiran Architects have closed the initiative (photo: Aspress).

The regional government have begun the process of discussions on where the proposed new main hospital for Funchal should be located. If they are serious about this why spend so much on the current hospital?

This last week saw representatives of the company controlling the state airline TAP in Funchal for a meeting with the President Miguel Albuquerque, after which they issued a statement promising a better strategy for connections to Madeira. At the same time ANA, the company managing airports in Portugal, made an announcement that it hopes to make a decision on increasing capacity at Lisbon airport this year. Despite improvements over the last few years the airport can still be a frustrating place to visit – particularly for catching connecting flights.

The local authority in Santa Cruz has begun implementing the tourism eco tax. which is being charged for all guests staying in the administrative area. The eco tax will be collected by hotels and other accommodation on behalf of the local authority. All guests staying in the municipality will be charged €1.00 per person, per day – this applies to guests over 18 years old, to a maximum of €5.00 per person per stay. More details (quite complicated!) here

Thanks to Ellen for sending in the story of Madeiran MP José Manuel Coelho, who launched an unprecedented protest in the Regional Assembly when he used the opportunity to address the assembly to strip off his clothes. The only MP for the PTP party staged the protest against a decision to seize his earning, and said the government could have the clothes off his back. The 63 year-old  left the building carrying his briefcase but wearing only a hat and boxer shorts and walked to his car, continuing to complain about “rotten justice”. The Sun picked up on the story and have a video here.