Yesterdays Diario reported that locally contracted dengue fever has been absent from the island for more than two years. According to a bulletin published by the local health authority, the last locally contracted case was on 3 March 2013. Since then 29 probable cases of dengue have been reported and investigated, of which only five cases have been confirmed, the last being in mid-February 2014. The report stresses that all confirmed cases in this post-outbreak period were “imported” – where people have been infected with the virus in another country, but the symptoms subsequently appearing in Madeira. In the last twelve months, 5 cases have been reported but none confirmed. 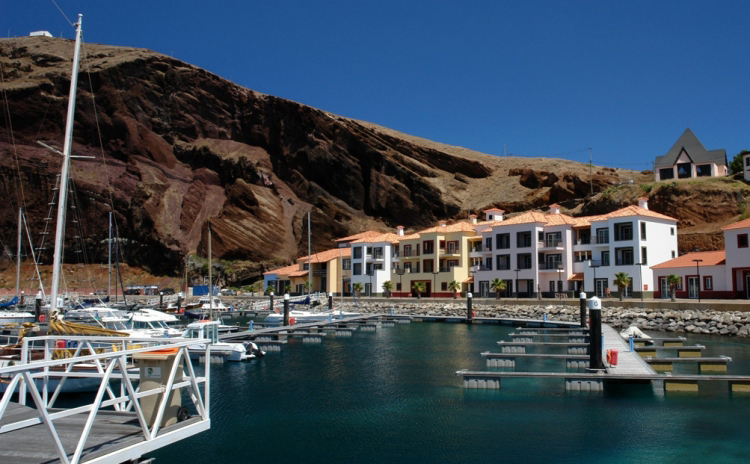 BPI bank yesterday made a court application for the company that owns the project ‘Quinta do Lorde’, in Caniçal, to be declared insolvent. The action has a value of €121 million. According to  the Diario this follows the company experiencing “growing difficulties …. in making payments to suppliers and the bank”. The bankruptcy petition does not necessarily mean that the project will close its doors in the short term, but it is the latest setback in a string of problems going back to 2010 (the resort opened in 2013).

Madeira was voted as "Europe’s Leading Island Destination" in 2013 and 2014 and has been short-listed again in this year’s World Travel Awards – the self-styled “Oscar’s” of tourism. Opponents are the Canary Islands, Cyprus, the Balearic Islands, Crete, Guernsey, Jersey, Malta and Sardinia.

Madeira received 20 nominations in several areas, including the following in the “European” section.

A complete list of local nominees can be seen here and you can cast your vote here before 26th July (you have to register in order to vote). 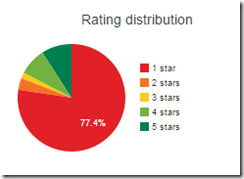 Looks like this infamous car hire company is back in the press for all the wrong reasons again. More bad reports on the Madeira Airport office on trip advisor recently, and on trustpilot.com it manages an average of  just 1.6 stars out of 5 across 450 reviews (graphic opposite). It is strange to see so many vivid “Goldcar” stickers around the island when they get such a truly bad press – surely people do a little research before booking? I have repeated a link back to the Telegraph story from the end of last year here: Is this the world’s worst car hire horror story? The MoneySavingExpert website also has 12 pages on Goldcar going back to 2010 on their forum
Goldcar has 32,000 vehicles across southern Europe, with forecast sales this year of €225 million expected to result in a gross profit of  more than €100 million.