You don’t normally expect much on this subject at this time of year with mosquitos generally being associated with the late summer – typically after the first summer rainfall. Last year certainly followed this pattern with the mosquitos not seriously arriving until July. I therefore paid no heed to the advice given repeatedly in this blog, and one Sunday afternoon a couple of weeks ago I donned my shorts for the first time and headed to a darkish, smelly (food) cafe to watch the second half of a game of football, only to emerge an hour later with half a dozen bites around my ankles. I even saw the little ****** at one point. I won’t forget the DEET again – and it did look like one of the more delicate, dengue-carrying variety……………..

This prompted me to revisit my research from the end of last year the into the  latest progress in the fight against dengue-carrying mosquitos. 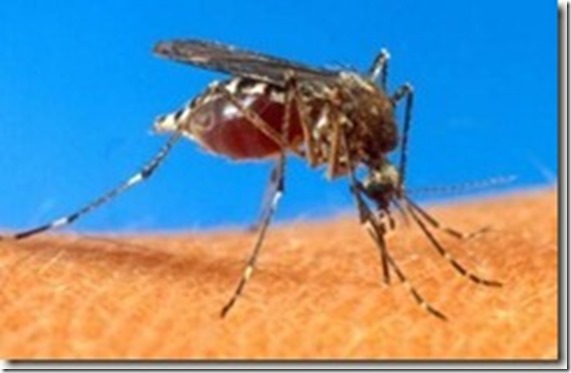 The Centre for Textile Science and Technology, Universidade do Minho(UMinho) in Braga on mainland Portugal have created a technology to apply in clothing that repels mosquito-borne diseases such as malaria and dengue fever, and diseases caused by bacteria.

In a communiqué last year, UMinho explained that, in practice, the consumer himself will in future be able to add functional silica nanoparticles in the washing machine, enabling the recipient fabric to be more secure, durable (50 to 100 washes) and ecologically safe. The project began in 2007 and "incorporates into silica nanoparticles active products such as microbial and mosquito repellents, which are fixed or are released in a controlled manner into textiles. These active products may be applied by the industry in finishing fabrics or knitwear and also by the wearer of the garments” said Jaime Rocha Gomes, School of Engineering UMinho.

The team at the Center for Textile Science and Technology has successfully conducted “repellency” tests at the Institute of Hygiene and Tropical Medicine in London, and will soon move to field trials, "hoping to prove as effective in the real environment" . Work is also being continued on “improved laboratory efficiency” and resistance to washing.

The incorporation of nanoparticles in dyes for textile colouring earned Jaime Rocha Gomes the BES Innovation Grand Prix in 2011.

Elimination of the mosquito by natural methods?

As Peter Askew has already mentioned in the comments section of a blog a while ago, a pharmaceutical researcher at the Faculty of Pharmacy, University of Coimbra, Angela Pizarro, has gathered scientific information on a set of “power plants” with insecticide and repellent that can help extinguish the mosquito that transmits dengue.

The press agency Lusa reported that as part of the final thesis for graduation in Herbal Medicines Angela Pizarro researched power plants with insecticide and repellent that can be part of product formulations of action insecticide or repellent mosquito vector that transmits the dengue virus. The researcher pointed out that some of these plants are "native to Portugal, as well as Europe," and that could be a help, at a time when "the mosquito is spreading and has become resistant to the methods of elimination".

For Ângela Pizarro, the particularity of these plants is that they possess powerful and aromatic essential oils such as Mentha species, Eucalyptus and Glycirrhiza glabra (licorice), which disrupt the normal transmission of the disease. In this sense, it is not an effective cure but a prevention.

President of the Azores condemns Jardim

Former President of the Regional Government of the Azores, speaking at a recent politcal conference has summarised his 16 year relationship with AJJ, saying it was “more of disappointment than cooperation”. Carlos César said that he did not regret the decisions he had taken to keep the archipelago out of the disastrous deficit seen in Madeira, saying that success was nor measured in “kilometres of tunnels”.

“In an amendment to the tradition of over 30 years of teaching that formed in childhood of generations of distinguished families of the region, the country and many foreign countries, combined with the innovation that the times require and the need for new capabilities that globalization of economies imposes” the Escola Britânica da Madeira has renamed itself  the Madeira Multilingual School. 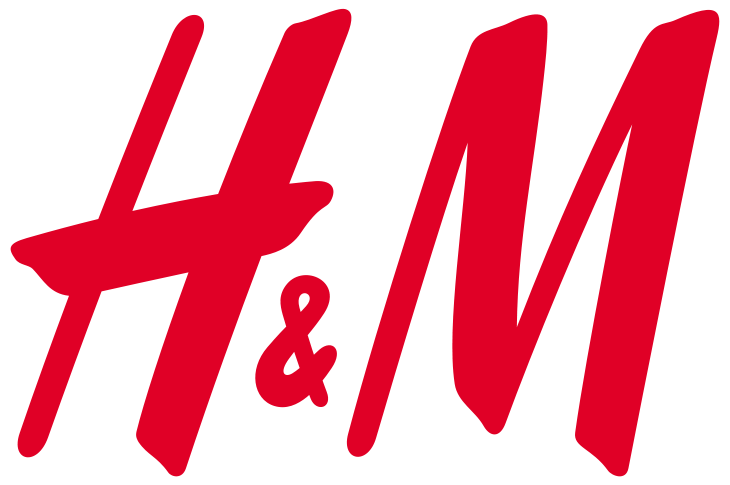 On a positive note in these gloomy economic times, tomorrow also sees the opening of the first H & M store in Madeira (located at Rua Doutor Brito Câmara in Funchal). To celebrate this opening, the hundred first customers will receive a gift and H & M offer an exclusive discount of 20% on a choice of items to the customers who visit the store that day. The Press Release reads “Situated in the commercial heart of the island, the emblematic Minas Gerais building  underwent a comprehensive reform to offer a shopping experience unique in its 2130m2. Visitors to the store will discover new spaces with collections for all family and youth more fashion, at the best possible price”.

"The stores are our communication channel for excellence and this store is very important. We are very pleased with the result and with our team. Guests will enjoy the H & M shop at this store, situated in a fantastic location, "says Doris Klein, Managing Director of H & M Spain and Portugal. H & M has 0 years of presence in Portugal with 23 outlets on the mainland . There are still a few positions available for Department Manager in the section "Career" in www.hm.com.