Search for missing tourist called off

Over the weekend a search and rescue operation by firefighters for a missing tourist on the path between Babosas and Curral dos Romeiros was suspended just after the Civil Protection were informed that the foreign citizen had returned to the hotel where she was staying in Funchal. The alarm had been raised by a fellow tourist who ended up losing track of the woman in the final stretch of that pedestrian route through the mountains of Funchal. Apparently the “missing” tourist – even though my understanding is that it is fairly “easy” walking around there – had no mobile phone with them. 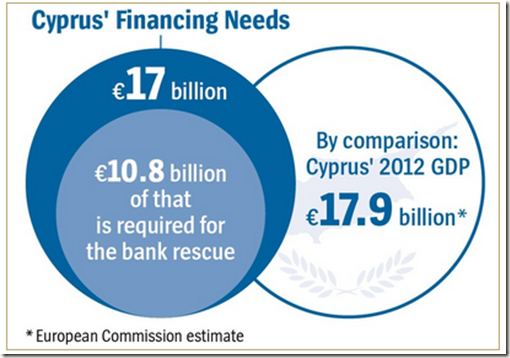 The German newspaper Der Speigel has reported (in bold) a problem in the last few weeks that we might be hearing a lot more of in the next few months – apparently the “Greek problem” has moved away from that country and is now manifesting itself in its near neighbour:

As such, it remains to be seen whether the IMF will ultimately participate in a loan program for Cyprus. A number of countries, Germany first and foremost, have said that IMF participation is crucial. The statutes of the European Stability Mechanism (ESM), the euro zone’s €700 billion ($931 billion) permanent backstop fund, stipulate that the IMF must rubber stamp a country’s debt sustainability before any cash can flow.

But this time around, the IMF is hesitating. A member of the troika which is currently negotiating the bailout deal with the Cypriot government, the IMF has an entirely different notion as to how the program should look.

In particular, there are differing points of view over whether the Mediterranean island nation will ever be able to repay its debts. According to current forecasts, the Cypriot debt load will grow to 140 percent of its gross domestic product (GDP) by the year 2014. The IMF believes that such a sovereign-debt level is unsustainable over the long term.”

Another issue has also caused an air of mistrust to creep in between the IMF and a number of member states. Germany, Austria, Finland and the Netherlands don’t trust the findings reached by a team of IMF experts last autumn with regard to Cypriot money laundering activities. The experts from Washington came to the conclusion that Cyprus is largely playing by the book and only minor legislative amendments are required.

This doesn’t go far enough for the northern countries in the euro zone. They don’t just want to know whether Cypriot laws meet international standards — they want to find out whether they are actually applied. Schäuble and his counterparts from the other donor countries intend to put forward an initiative to address these concerns at Monday’s Euro Group meeting. They realize that it could take months to answer these questions, but that doesn’t deter them.”

I prefer TAP to any other airline flying to Madeira, and will travel with them whenever possible, but upon searching recently for a flight I came up with their new web site, which includes the ad below (apologies – “copyright TAP” as the screen snap shows – perhaps they don’t want anybody printing it out and taking it on-board with them?). I guess I have travelled with them 30+ times, and had some “reasonable” meals, more recently replaced by some rather strange sandwiches, but never seen anything like this: 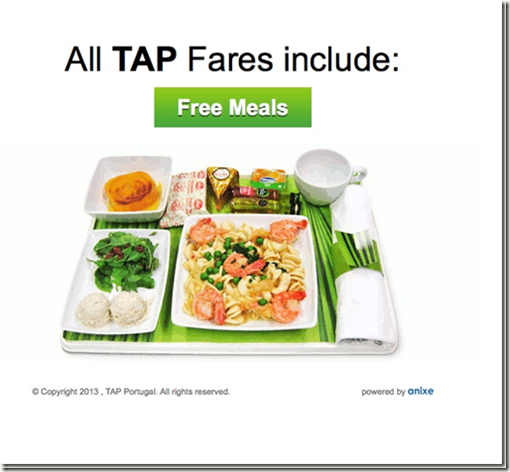 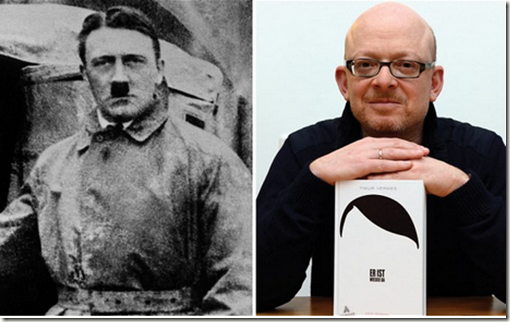 Came across this interesting story in the on-line version of the Telegraph a couple of days ago. A satirical novel about Adolf Hitler, set in the present day, has climbed to the top of Germany’s bestseller charts.

Er Ist Wieder Da (“He’s Back”) has sold more than 400,000 copies since its release, keeping it at the top of the Spiegel’s bestseller chart since mid December.

This has been despite, or perhaps because of, a striking front cover framed by Hitler’s trademark side-parting, with the title squashed into the silhouette of his signature moustache. In the novel, author Timur Vermes relates Hitler’s cult of personality to our modern celebrity obsession through 397 pages of pitch-black prose.

The humour is relentlessly dark, revolving to a large extent around Hitler’s interaction with modern innovations.The fuhrer discovers jeans, sets the ringtone on his new smartphone to Wagner’s Ride of the Valkyries, and is disappointed to learn that Hitler89, his preferred email address, has been taken.