I would like to wish all of the readers of this blog a very very Merry Christmas (not too merry, though……….. – this is an age of austerity!). Reader numbers and “Comments” traditionally climb at this time of year, but once again numbers are increasing compared to previous years – approaching 500 “authentic” visitors to the blog each day. The Comment Counter on the right hand column of the page is currently “broken” but the numbers of contributions has now well exceeded 10,000 – THANK YOU ALL – it really does make it all worth while.

Somebody in the Funchal “Street Decorations” Department (AJJ’s great-grand-nephew’s sister-in-law twice-removed I believe!) commissioned these (charged to the EU of course) without checking all the viewing angles – photographed a couple of days ago on the seafront  just west of the Lido. Either they have a good sense of humour or a deep sense of irony: 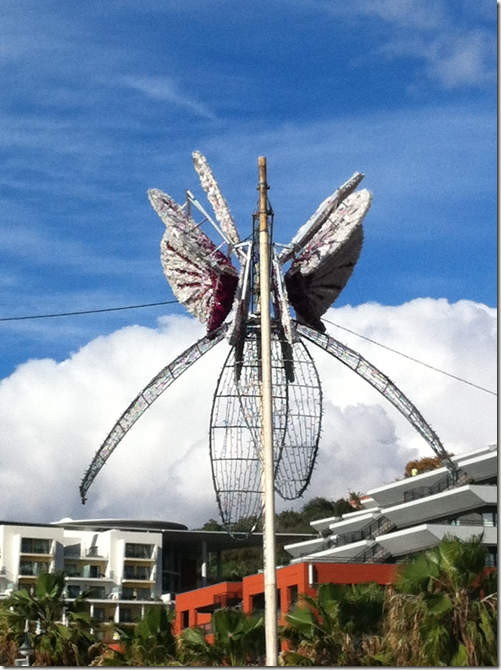 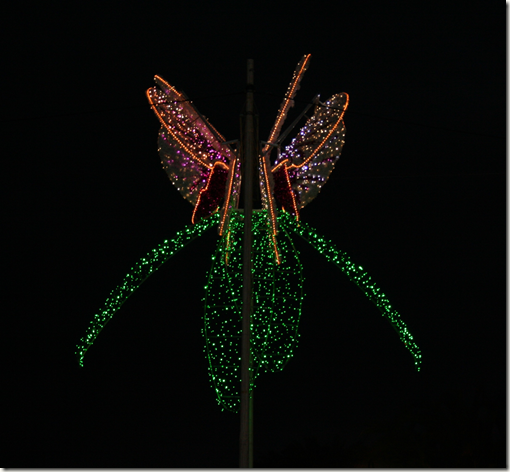 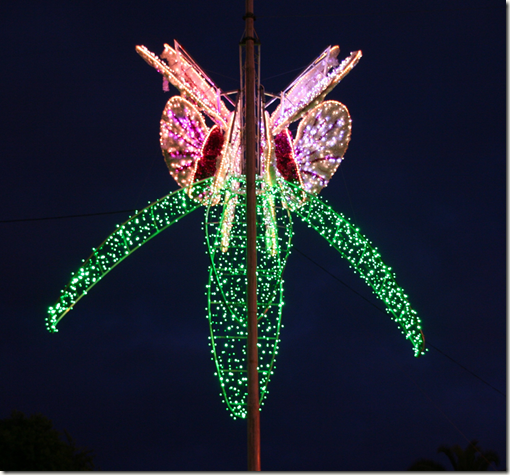 Just had to replicate this from the Telegraph this week! More from the brilliant cartoonist at http://www.telegraph.co.uk/news/matt/

20 thoughts on “Merry Christmas. Not sure about the decorations?! Mayan Calendars.”