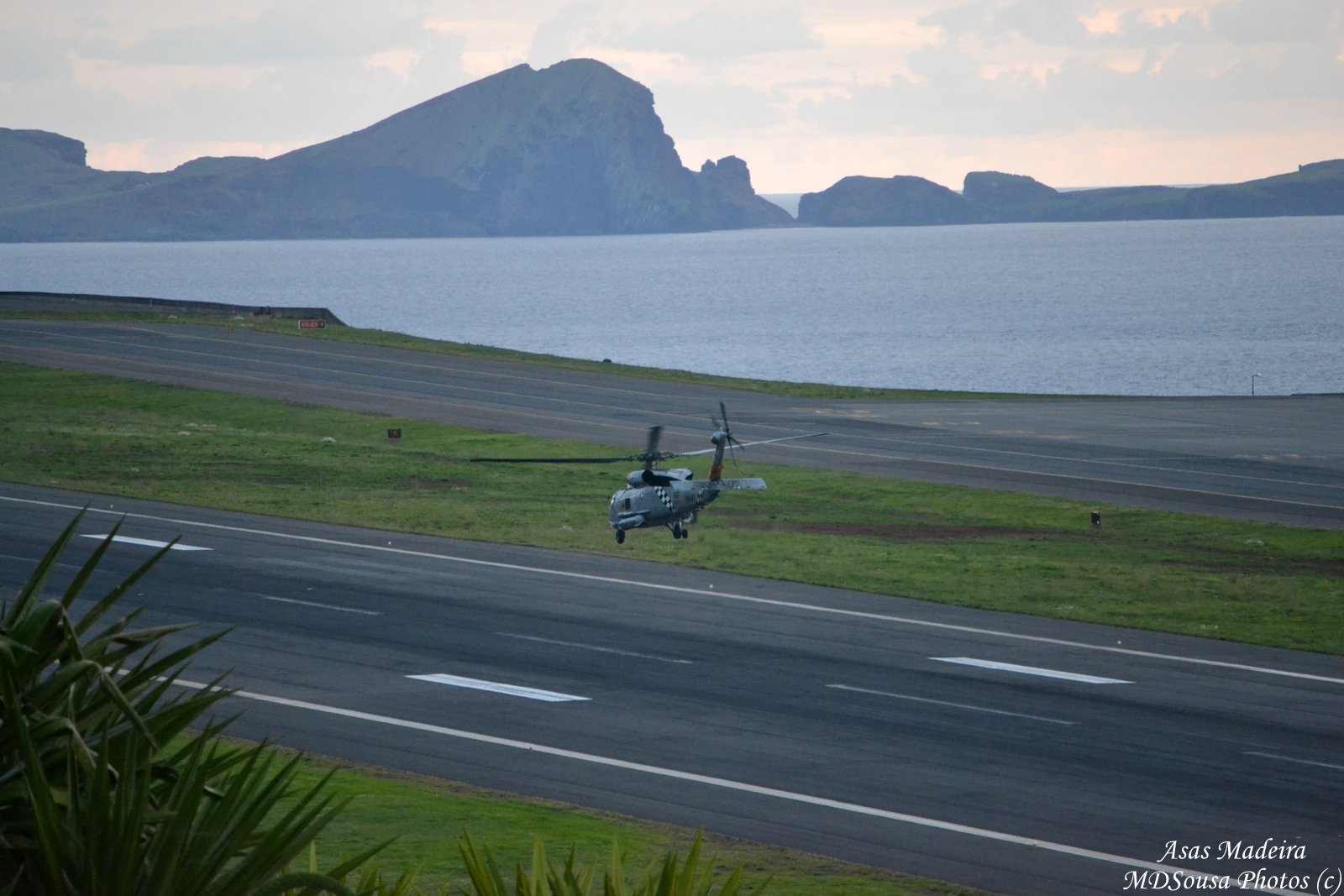 It has been announced that the Porto Santo ferry , which makes daily trips between Madeira and Porto Santo, will carry out the usual annual maintenance in January.

This will involve a trip to the Canaries and could result in a suspension of service from 8th January  for five weeks.

The criminal court Funchal has sentenced the Regional Director of Fisheries, José Teixeira de Ornelas, for abuse of power.

The court applied the accused with a 2530 euro fine or, alternatively, 166 days in jail.

The case concerned the licensing fishing vessels utilised by Asian ship owners. There are no reports on the  detail of the wrongdoing, but other Government Ministers have spoken out in his support saying that the practice has been going on for some while! When are the politicians on this island going to tidy up their act!

Workers’ representatives from TAP said yesterday that they expect the Government to act with "common sense" and suspend the sale of the national airline.

"We hope that the Government has common sense, that people are in good faith and that they are more patriotic and the sale to be suspended," said Bruno Fialho of the National Union of Flight Personnel Civil Aviation on behalf of eight unions representing TAP workers at a meeting with the Secretary of State for Transport, Sergio Monteiro. Some of the concerns are around the loss of Lisbon as a “hub” and the consequent job losses. 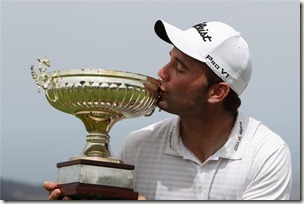 The Madeira Islands Open, won in 2012 by the Sir Henry Cotton Rookie of the Year, Ricardo Santos (opposite – Getty images) , will return to Santo da Serra from May 16-19, 2013. The course was recently voted Portugal’s third best course in The Rolex World’s Top 1,000 Golf Courses.

Santos will be bidding to become the first player to successfully defend the Madeira Islands Open title when Santo da Serra stages the €675,000 tournament for the 18th time next year.

António Henriques, President of Club de Golf Santo da Serra, said: “It is with great pleasure that we will host the 21st edition of the Madeira Islands Open on our Championship Course, which was designed by Robert Trent Jones Sr. and welcomes visitors all year round. May is the month of the flower festival which celebrates Madeira’s natural beauty, so it is a perfect time to visit the island.”

Hopefully they will make a better job of publicising the (correct) dates this year!! (see posts last May when the Open was played on a different weekend to that publicised)