Wet weather encourages an increase in the number of mosquitos.

The recent wet spell seems to have brought out a final flurry of mosquitos – certainly in the Funchal area. Visitors are advised to follow the precautions outlined in previous posts (preferably not any of the more humorous suggestions – but please send photos if you decide to try!!). Hopefully we have seen the last of the rain, with humidity down to 65% today from 80-85% over the last two weeks and the outlook is fair. Peter has kindly updated the most recent figures on the Dengue infections, although once again it must be stressed that the strain is very mild. With the risk reducing as the temperature falls, what is more interesting is what AJJ, having ben re-elected as Honorary Dictator once more, intends to do about this problem NEXT YEAR! This island only has one serious revenue generator in the economy, and tourism will be affected sooner or later – on top of all the austerity measures being felt locally and nationally.

Some dramatic pictures are emerging of the storms that hit the north coast on Sunday night/Monday morning and again in Machico the following day:

and more latterly Machico below (Diario) – the headline refers to “mud” 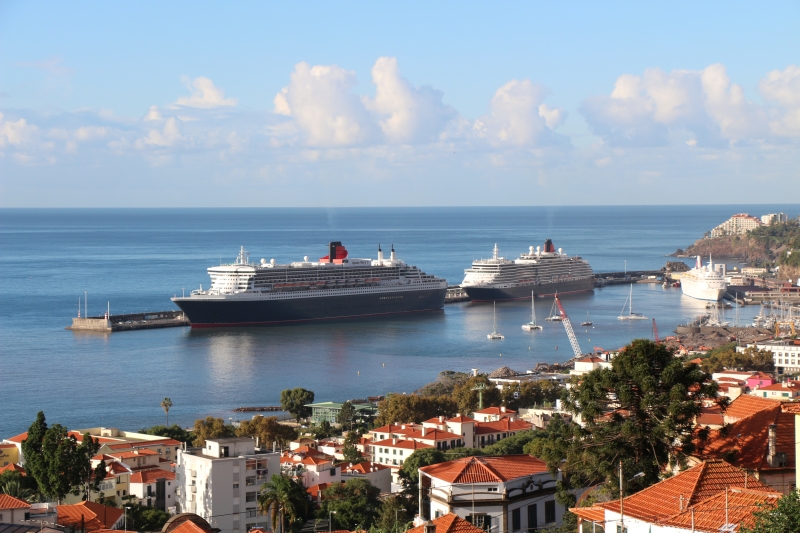 Lots of “hooting” going on this afternoon!